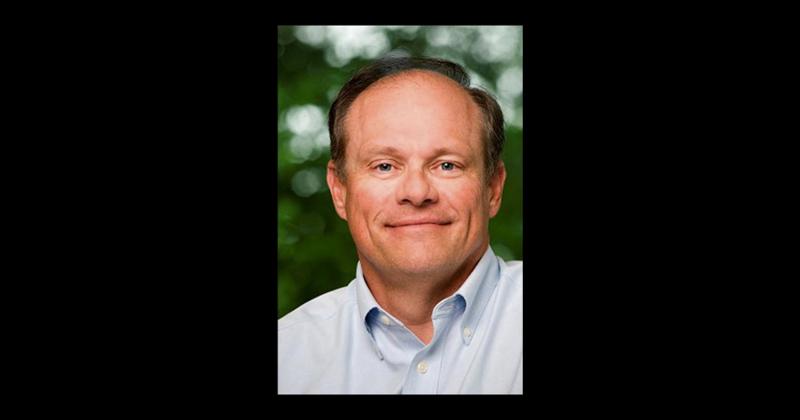 Bob Whitaker, who has been the Produce Marketing Association’s chief science and technology officer since 2008, will retire from the Newark, Del.-based trade association in January.

During his 11-year tenure, Whitaker provided leadership for the organization’s efforts in food safety, technology, supply chain management and sustainability. Whitaker has been a highly visible and influential member of the produce industry, including as a volunteer leader, speaker, advocate and a champion for a science-forward approach.

“Having worked with Bob the past five years, I’ve witnessed his passion for helping our industry improve its produce and food safety practices from moving beyond a ‘checkbox mentality’ on an audit form to a cultural imperative that requires full commitment from the C-suite on down,” said Cathy Burns, CEO of Produce Marketing Association (PMA). “His ability to translate complex safety issues into layman’s terms and his willingness to serve—especially in times of crisis and uncertainty—has positioned PMA as a trusted source with our members, the industry, media, policymakers and regulators. Bob’s leadership has been a true gift to me and the industry at large; I wish him the utmost happiness as he enters this wonderful new season of life.”

PMA will launch an executive search to identify Whitaker’s successor. In the meantime, Whitaker will continue his work supporting industry efforts around produce safety, including his role with the ongoing romaine task force and his other related duties.

Earlier in his career, Whitaker spent 16 years in biotechnology with DNA Plant Technology Corp., followed next as VP of fruit and vegetable research for NewStar Fresh Foods and its subsidiary, Missionstar Processing.

“Bob helped lead the effort that would change this industry,” said Joe Pezzini, president and CEO of Castroville, Calif.-based Ocean Mist Farms, when recalling their work together following the 2006 spinach outbreak and prior to Whitaker joining PMA. “He had this innate ability to translate science into practical, actionable steps to better the produce industry. He understood the science and helped us all understand the eventual ramifications. His impact is lasting and has created a legacy of continuous improvement."

Dave Corsi, VP of produce and floral for Wegmans Food Markets, concurred: “Dr. Bob has been instrumental as being a change agent in our industry with produce food safety.” Corsi cited Whitaker’s “relentless quest [to] emphasizing the importance of making food safety a top priority in one’s business. His full-time job was with PMA, but his part-time job was assisting the Center for Produce Safety (CPS) with its focus on much-needed research in food safety." Corsi added that Whitaker “will be sorely missed in our industry based on his knowledge, leadership and passion about doing the right thing.”

Whitaker has served on the CPS board of directors and executive committee since its founding in 2007 and was the first chair of the CPS technical committee from 2008-2013.