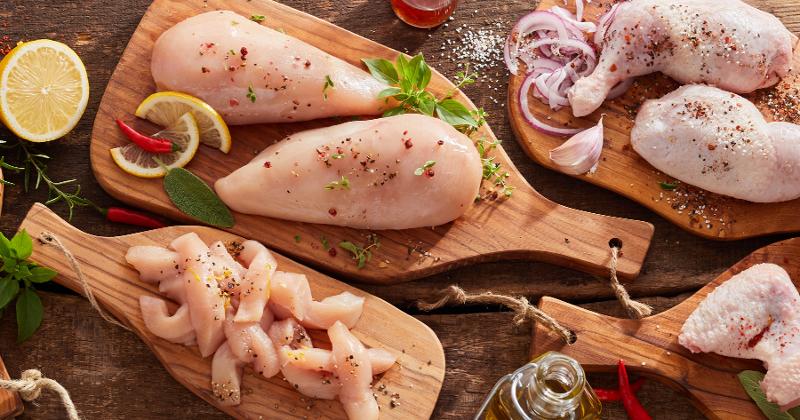 When it comes to sourcing chicken products, grocers may soon have fresh options from new supply partners. In late October, Poland received the green light from the U.S. government to begin shipping its poultry products.

After reviewing Poland’s poultry regulations, inspection systems and food safety protocols, the USDA’s Food Safety and Inspection Service (FSIS) has determined that they are equivalent to the standards of the Poultry Products Inspection Act (PPIA) and the U.S. food safety requirements.

Poland’s Secretary of State Ryszard Bartosik and Chief Veterinary Officer Katarzyna Piskorz shared the news with WGB during a press conference at the Ministry of Agriculture in Warsaw. While Poland, the No. 1 poultry producer in Europe, has been seeking to export chicken to the U.S. since 2014, until now that was not possible.

The go ahead was given to both raw and processed poultry items. Suppliers interested in exporting product to the U.S. will need to apply for validation and label approval, a process that takes 90 days, explained Piskorz, who added that 30 suppliers have already expressed interest in exporting to the U.S. “and the list is growing.”

When asked if Poland would seek to compete on price or quality, Bartosik replied, “Both. Quality and price go hand in hand.”

The press event was organized by Union of Producers and Employers of Meat Industry (UPEMI), the Polish industry organization representing all members of the meat production and preparation sector.

“Diversification of export markets is crucial for us,” says Katarzyna Skrzymowska of UPEMI. At present, approximately 40% (1.6 million tons) of Polish poultry meat production is exported, with 70% earmarked for the European market (mainly Germany and France) as well as Great Britain.

And when it comes to quality and price, Skrzymowska reinforces Bartosik’s statement.

“The quality of E.U. poultry meat is the same regardless of the member state [in which] it has been produced, as we all obey the same law regulations and market requirements,” she says, pointing to the E.U.’s animal welfare standards. Additionally, “Polish poultry is approximately 25% cheaper than other E.U. member states.”