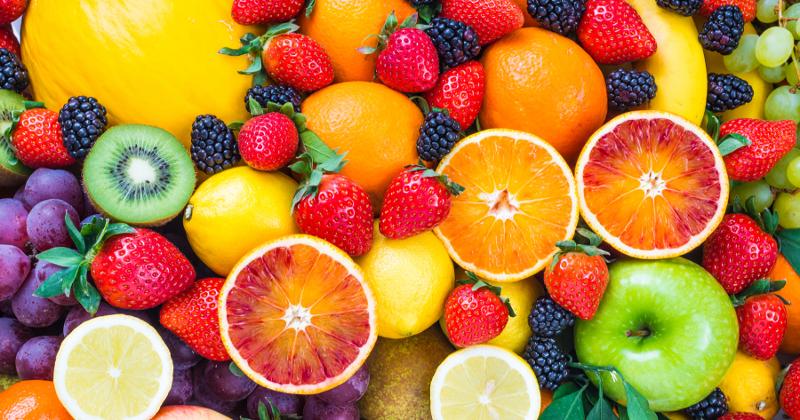 In SpartanNash's third-quarter earnings call last week, Jason Monaco, CFO of the Grand Rapids, Mich.-based retailer and wholesaler, said that despite definitively rising consumer prices and a whole lot of talk about the inflationary environment, SpartanNash hasn't seen a big impact on what shoppers are buying.

This week, new data from market researcher IRI and 210 Analytics suggests that while consumers aren't necessarily trading down, at least in produce, they may not be buying their favorites as often.

In October, volume sales of fresh produce fell 3.6% vs. year-ago levels, even as dollar sales climbed 3.8%. Pounds of fruits and vegetables still were higher than 2019 levels, showing that "home-centric meal consumption is still driving robust demand for produce at retail," 210 Analytics President Anne-Marie Roerink wrote. But the 3.6% decline in volumes was steeper than September's 2.5% year-over-year slide and a 3.4% decline in August. In the past few months, the gap between rising dollar sales and falling volume sales has widened.

And consumers shifted more of their share of produce purchases in October to items with a longer shelf life: For the first time in more than six months, fresh produce captured less than 80% of overall produce sales. Shelf-stable fruits won 12.6% of dollar sales last month, up from 11% in September; frozen fruits tallied 7.8% of sales, up slightly from 7.6% in September. Could seasonal produce shifts account for the mix in shift? That could factor in, but there's also this: Fresh fruit prices were up 10.5% year over year in October, according to IRI data. Year to date, fresh fruit prices are up 7.9%.

"The inflationary pressure is causing more careful meal and product decisions for many American families," said Joe Watson, VP of membership and engagement for the Produce Marketing Association (PMA), in IRI's monthly sales report. "The share of fresh fruit and vegetable dollars across the store reached a high in May 2021"—before peak summer fruit season—"and has dropped slightly ever since," he continued. "

Watson added: "While inflationary pressures are different across fresh, frozen and canned, demand for items with longer shelf life seems to have returned."

Stockouts likely are playing a role in produce's shifting sales mix, too. "We cannot sell what we do not have, which without a doubt is impacting the dollars and volume numbers," Watson said.

Drought in California has had an impact on fruit production this year; the San Francisco Federal Reserve Bank noted in October (PDF) that some California farmers reported leaving a portion of their acreage fallow this growing season to save water for more-profitable crops, yielding lower inventories for some fruits. And spiking temperatures in the Northwest—115 degrees one day in Washington State and 20 days of 100-degree temperatures in Idaho and Oregon this summer (up from an average of six per year)—resulted in decreased yields of apples and onions, respectively, industry publication The Packer reported.

So consumers may be seeing less inventory of their favorite fresh fruits and vegetables and higher prices for what is available—driving them to shelf-stable and frozen options or prompting less-frequent purchases.

"I certainly remember other times of high inflation for produce, but the level of national media attention to the food supply-chain challenges has shoppers ever so aware today," Watson said. "More than ever, it is important to make the case for the healthfulness of fresh produce in the diet by highlighting nutrients, tying them back to health benefit and leveraging the overall health halo of fresh fruit and vegetables. Flash sales when inventory allows and continuing to drive eyes with the circular front page are ways to keep fresh produce top of mind for consumers."

In terms of dollar sales, berries, melons and packaged salads were big winners in October, each recording double-digit sales growth year over year. Apples (up 6.8%) and grapes (up 8.3%) also saw dollar sales gains on a one-year and two-year stack.