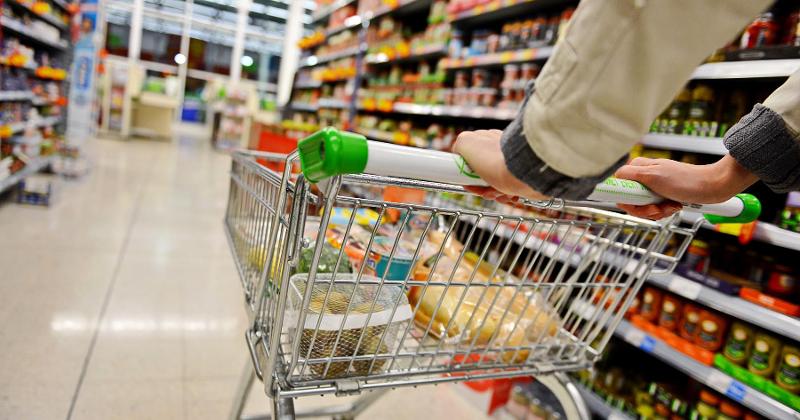 New research has found that the freshness of produce at U.S. grocery stores varies significantly from one grocery store to the next, as well as within individual stores.

The study, conducted by the agricultural tech firm Zest Labs between February and May, measured and compared shelf life of produce being sold at major grocery chain stores across the country. It was based on random samples of strawberry clamshells, hearts of romaine lettuce and packaged salad mixes purchased throughout the research period from eight major U.S. grocery store chains. Its aim was to document some of the conditions that contribute to premature produce spoilage.

“Zest Labs’ methodology for determining shelf life is based on years of university research on the effect of environmental conditions on the quality of fresh fruits and vegetables,” said Cecilia Nunes, Ph.D., an associate professor of University of South Florida's department of cell biology, microbiology and molecular biology. “Major universities, including the University of Florida and University of South Florida, have confirmed that this approach is scientifically validated and accurate.”

“Most grocery stores assume that the produce they are receiving has uniform freshness or shelf life, but the data shows there is significant variation in freshness both between stores in a region and within the individual stores themselves,” said Peter Mehring, CEO of Zest Labs. “This shelf life variability leads to dissatisfied customers who purchase produce that spoils before they can consume it and, as a result, may take their business elsewhere to find fresher, more consistent quality produce.”