Jon Bon Jovi helped Norwalk, Conn.-based Stew Leonard’s “make a memory” for its customers with a surprise appearance at one of the retailer’s Long Island, N.Y., locations. 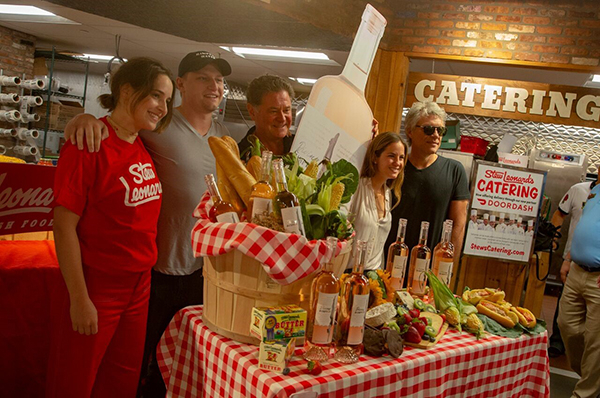 While Bon Jovi’s appearance was intended to support his new venture with his son Jesse, who launched a rose company this past year, the occasion escalated into a photo frenzy highlighting the retailer's seafood and meat offerings, particularly Stew Leonard's massive lobster named after the singer.

Stew Leonard’s Wine and Spirits, owned by Stew Leonard’s CEO, will launch the Bon Jovis’ exclusive Dive Into Hampton Water rose. The product is made in the Languedoc region in the south of France in partnership with world-renowned winemaker Gerard Bertrand, and will be available throughout the East Coast.