Tyson Foods’ deli division marketing team has uncovered some fundamental issues with how prepared foods departments get messaging to consumers both in and out of the store. The results of its Prepared Foods Challenge experiment revealed basic flaws in traditional shopper messaging that focuses on product and price. This illustrates that consumers need to be taught how to use the prepared foods department.1

Tyson Foods looks for innovative approaches to uncover new insights and yield better results for prepared foods consumers and the departments that serve them.2 With this in mind, they sought a retail partnership to help test a theory: If the prepared foods target audience knows how to use the department to create meals that inspire, they will shop the department more frequently.

There were two project foundations:

Tyson partnered with a retailer, launching a program in hundreds of stores across four states as the test sites. They worked with their internal shopper marketing, merchandising, and digital teams, essentially serving as an extension of their marketing department.3

Can tweaking the message increase sales?

Tyson set an aggressive campaign goal to increase sales and volume by at least 1.5%, at full margin. The objective was to reach that goal by showing shoppers how to use the department to create meals that inspire, instead of focusing on product and price.

Every indicator suggested that this minor messaging tweak could be a game-changer. Once shoppers are educated and inspired to use prepared foods to make quick and delicious meals they would be proud to serve, their satisfaction with the department and the store itself would go up and be a strong indicator of future visits.

What unfolded was a comprehensive, three-month program for in-store and out-of-store communication. The campaign highlighted the ease of using prepared foods to assemble convenient meals that deliver freshness and quality. It included store signage as well as digital assets such as social media, website integration, magazine advertorial, email and highly targeted mobile and online advertising. 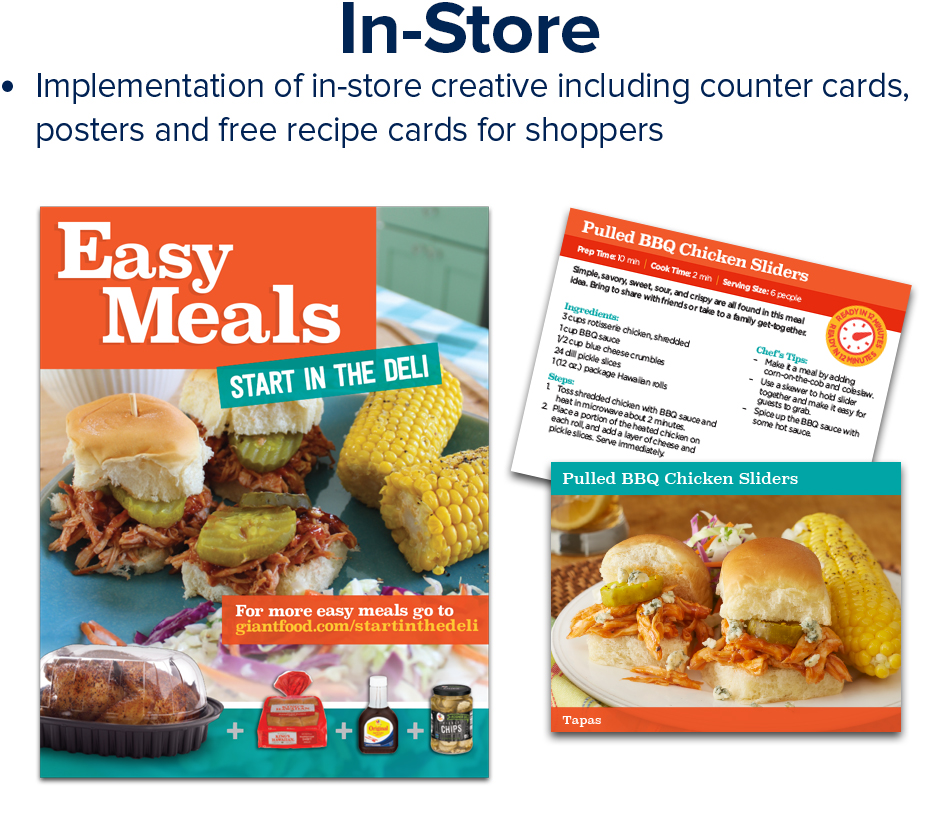 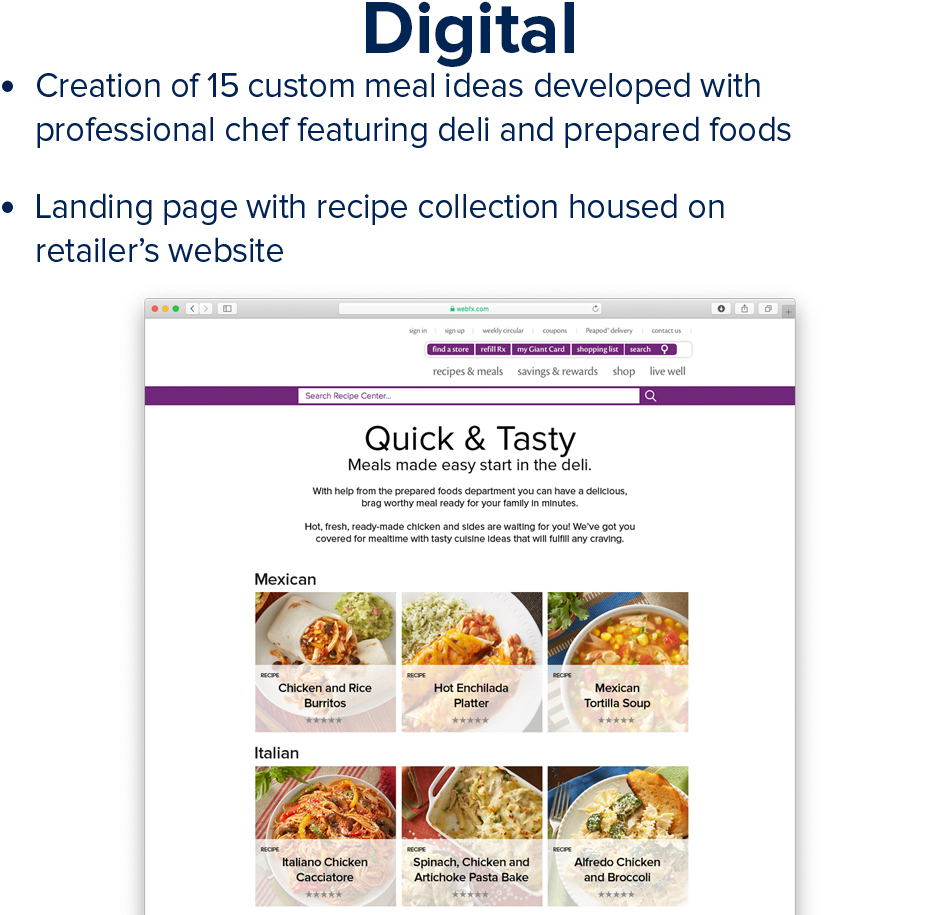 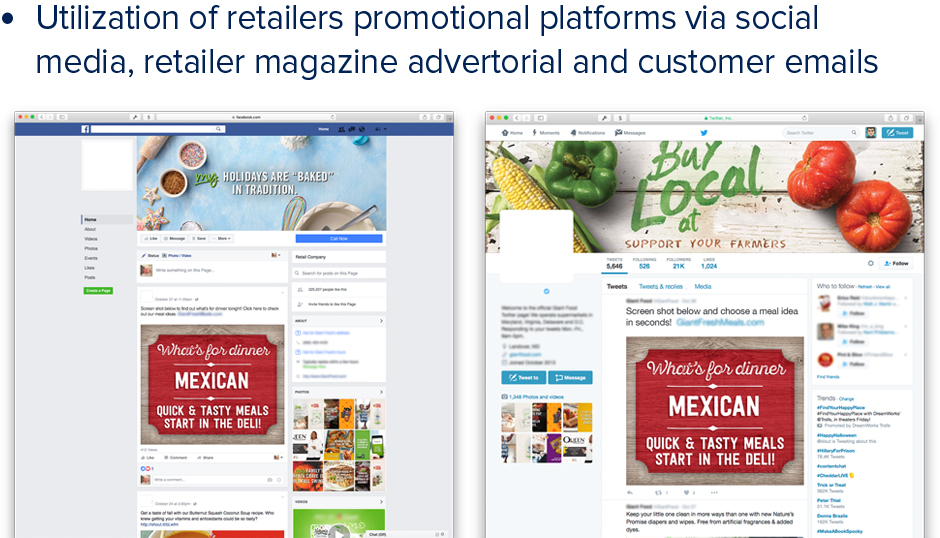 The results exceeded objectives and further demonstrated the effectiveness of coordinated messaging to drive incremental sales at full margin, signaling a new kind of collaborative approach to the retailer and manufacturer partnership. It is one that the retailer now considers a model for other suppliers and categories moving forward.

Next month, Tyson Foods will share the sales lift numbers that prove how this in-store program, powered with digital communication, created awareness and changed shopper behavior beyond expectations, both in the prepared foods department and throughout the entire store. Find out more about the unique ways Tyson Deli is approaching prepared foods at https://www.tysonvelocity.com/changingtheconversation.