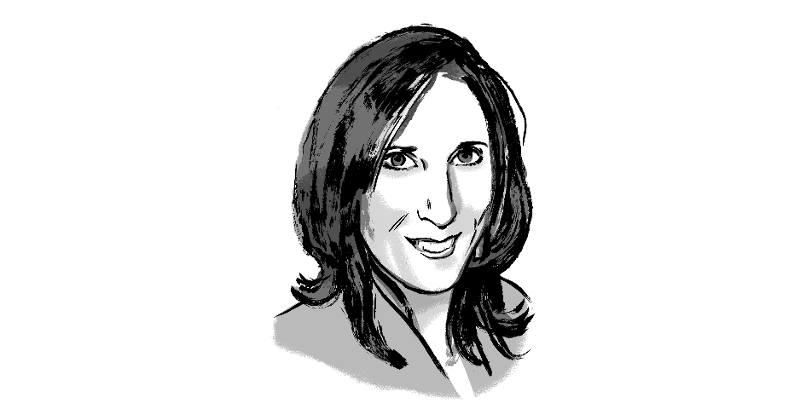 In 2016, many an article was written about millennials overtaking baby boomers as the largest generation in the U.S. With it came the assumption that this generation would rapidly have an equally significant footprint in spending.

Four years later, both boomers and Gen X easily outspend millennials. Out of every $100 spent on groceries, boomers represent $35, Gen X $31 and millennials $23, according to IRI. Why is this important? I often hear industry executives bemoan the umpteenth study on millennials or dismiss the purchase impact of societal concerns of elevated importance to their cohort, such as animal welfare and environmental and social responsibility. Their argument is that people vote with their wallets rather than their opinions, and they aren’t seeing the proof in the pudding. But that’s beginning to change.

In virtually every category, sales of conventional products are flat or down, and claims-based items are punching above their weight in growth. Additionally, with boomers and Gen X—the apple that didn’t fall far from the tree—controlling the majority of grocery dollars today, spending patterns aren’t going to be vastly different. But a look at who drives growth vs. who drives sales shows a profoundly different eye-opening picture.

A popular nickname of the meat industry is “Pounds R Us,” given its focus on driving volume. Meat isn’t alone in that scenario, yet many categories are finding success in smaller portion sizes. Half- and quarter-pies and mini cupcakes in bakery, small cans in soda and fun-sized confectionery are flying off the shelves—all surrounding the same concept: enjoyment in moderation. Smaller portions also address the rise in smaller households; in fresh, it can help to curb food waste at home. At the same time, value packs and volume discounts are making a comeback as they often do when the economy is strong.

Demographers point to 80% of millennials becoming parents by 2026, the declining household size of boomers and the massive Gen Z generation starting to establish their own households. Are we meeting the ever-greater demand for package size variety in all departments, from one-person portions to family packs?

Routine is grocery stores’ biggest enemy. No one wants to eat the same meals every week. But lack of skill and knowledge has younger shoppers diverting to eating out rather than experimenting, particularly in meat. Some of the most profound findings from the 2020 Power of Meat study found that only 8% of Gen Z purchases a wide variety of meat/poultry items and 58% say they don’t try a new cut or kind because they’re afraid they’ll mess it up, which pales in comparison to the 16% of boomers. How do we instill confidence and skill to prompt trial and more home-cooked meals?

Convenience is arguably the biggest megatrend affecting grocery retailing. The main reason for shopping online? Convenience. The top driver behind the continued sales success of value-added produce/meat, heat-and-eat solutions and deli-prepared? Convenience. Millennial spending is gearing up, as is their pressure on time. Add to that their propensity for meal assembly vs. scratch cooking and the role of convenience will become even bigger. Shoppers are willing to pay more if the value is clear. Yet it is important to consider whether we’re delivering the components of convenience or true convenience—offering solutions starting with meal planning through easy cleanup.

Economists are pointing to the disappearance of the middle class. In a way, grocery retailing is seeing similar polarization. In virtually all categories, sales are shifting to the opposite ends of the value spectrum, with limited assortment and dollar stores on the one hand and specialty/gourmet on the other. These shifts are caused in large part by millennials, who far underindex for traditional grocery and are more spontaneous in their shopping behavior. Additionally, millennials switch off between seeking retail experience (time well spent) and speed (time well saved). How do we balance the two to become a millennial destination?

Driven by Gen Z and millennials, Americans increasingly seek better-for items, whether better for self (health), the planet, the livestock or the worker/community. In chocolate, fair trade items grew 5.5%. In meat, humanely raised grew 7.3% and free from high fructose corn syrup increased 8.5% in bakery. While small shares of the total sales pie today, further integration of a better tomorrow will capture the hearts and wallets of younger generations.

Health and wellness is another megatrend that transcends all areas of the store. But despite best intentions, few consumers will radically change how they eat. Instead, it is about making choices that are a little better than the ones they made yesterday. This may be smaller portions, avoiding artificial ingredients or choosing less processed options. Nine in 10 shoppers say they are responsible for making sure they live happy, balanced lifestyles—effectively demanding choice, not restriction. The trick for the industry is to figure out how we can sell them on an upgrade to their current habits rather than trying to sell them a new ritual.