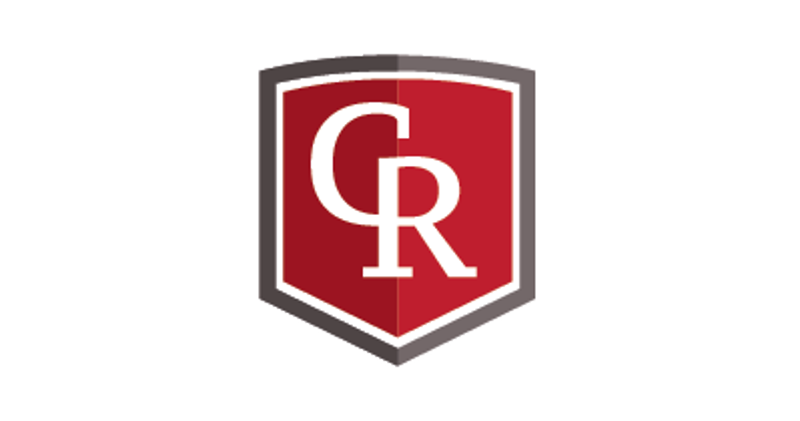 Tyson Fresh Meats, the beef and pork subsidiary of Springdale, Ark.-based Tyson Foods, is entering competitive barbecue by teaming up with elite pitmasters who will compete in signature events across the country using Tyson Fresh Meats portfolio of brands. The signature events include the Memphis in May International Festival and the American Royal World Series of Barbecue.

“Barbecue has long been one of America’s favorite pastimes because it is uniquely universally loved,” said Ozlem Worpel, senior brand manager for Tyson Fresh Meats. “We’re thrilled to partner with these talented pitmasters who can draw on their deep expertise to showcase our breadth of high-quality products paired with America’s favorite flavors.

“We’re confident that the Tyson Fresh Meats portfolio of brands offers barbecue enthusiasts high-quality beef and pork products they can count on,” Worpel continued. “For example, Chairman’s Reserve Meats is well-known to deliver a consistently exceptional eating experience, and we’re thrilled to bring it to the competitive barbecue circuit this year.”

Tuffy Stone: Tuffy Stone is a six-time world champion pitmaster most recently awarded at the 2019 Memphis in May World Championship Barbecue Festival. He’s also a former Marine, a French-trained chef, author of "Cool Smoke: The Art of Great Barbecue" and an acclaimed restaurant owner. His legendary precision and “smoke science” obsession make him one of the most influential icons on the barbecue circuit. In 2016, Stone and his Cool Smoke BBQ Team made history at the Jack Daniel’s World Championship Invitational, becoming the only team to ever win the contest three times. Stone was inducted into the BBQ Hall of Fame in 2018.

Sterling Ball: With more than 30 years of cooking experience, Sterling “Big Poppa” Ball’s passion for cooking has led him to have his hand in almost every aspect of the barbecue world. He has won more than 40 grand championship titles and 35 reserve grand champion titles. In addition to those awards, Big Poppa Smokers has also won the American Royal, been named the Kansas City Barbecue Society (KCBS) National Pork champion (2015), Tri-State Champion (2016), CA Team of the Year (2016, 2017, 2018), has been inducted into the CA BBQ Hall of Fame, and has consistently ranked in the top 20 in KCBS since 2012.

Tim Scheer: Tim Scheer, pitmaster of Shake ‘n Bake BBQ, has been cranking out competition-winning barbecue since 2009. He is perhaps most well-known for his “hot and fast” cooking philosophy. In 2012, inspired by a perfect rack of St. Louis spareribs cooked for a mere two hours, Scheer designed the Gateway Drum Smoker. Scheer has won 36 grand and 45 reserve grand championship titles, including pork, ribs and brisket grand champion and reserve grand at the American Royal World Series of BBQ. Shake ‘n Bake BBQ has not only been named KCBS Pork and KCBS Ribs Team of the Year but also KCBS Overall Team of the Year Reserve Grand Champion.

Justin McGlaun: Justin McGlaun of Lucky’s Q started competing in 2010, when he made a smoker out of an old air compressor tank and he and his wife Kate hit the barbecue circuit. Barbecue is a family affair for the McGlauns: Their 8-year-old son Gavin competes in kids’ competitions and recently won first place at the 2019 American Royal in Kansas City. To date, they have cooked in almost 190 contests with 24 grand championships and 22 reserve grand championships. Some of their bigger wins include the Sam’s Club National Championship and the 2018 King of the Smoker.