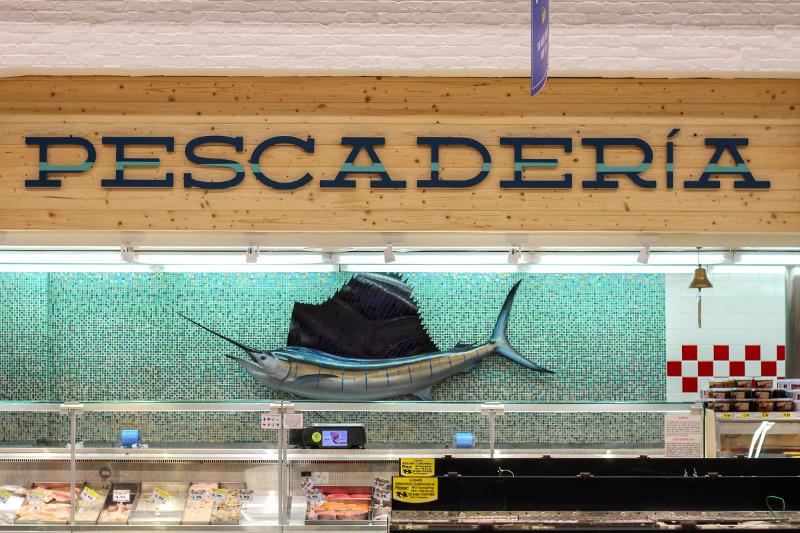 Vallarta Supermarkets announced it's debuting several new ceviches and other seafood offerings and bringing back Beyond Meat as a protein substitute in its restaurant to cater to customers cutting down on their meat consumption during Lent.

The Sylmar, Calif.-based independent grocer, which operates 52 stores, is introducing ceviches in six new varieties at its in-store cevicheria: shrimp, avocado and mango; shrimp and scallops, ceviche negro; spicy shrimp; shrimp aguachile; and fish, as well as a battered or grilled fish and shrimp fajita filling that can be used in tacos, burritos, quesadillas or tortas. In addition, Beyond Beef will be available as a meat substitute in menu items such as carne asada tacos at Vallarta's La Cocina restaurant. (Beyond Meat products are available year-round in the grocery freezer aisle at Vallarta's stores.)

The Lenten season in 2021 begins on Ash Wednesday on Feb. 17 and runs through April 3, the day before Easter.

Returning customer favorites at Vallarta include milk capirotada (bread pudding), crab and shrimp Louie salad and nopal salad. Lenten items, along with Vallarta's other fresh and prepared offerings, are available for delivery via Instacart and Postmates.