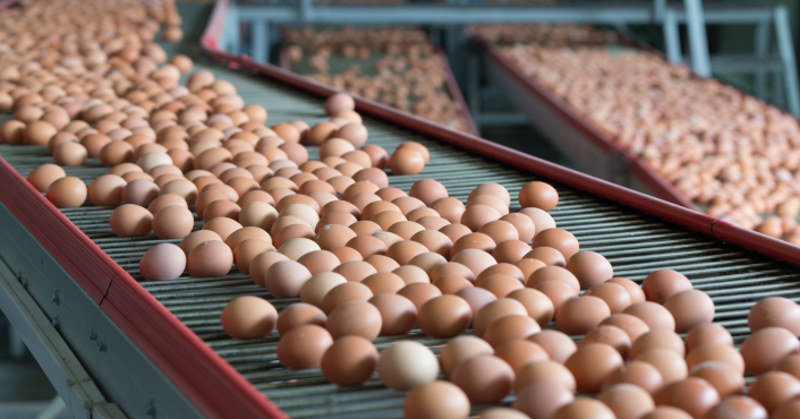 Producer price inflation edged down 0.2 percentage points in April—just as consumer prices did—the Bureau of Labor Statistics reported May 12. Wholesale prices were up 11% year over year in April, after jumping 11.2% in March and 10% in February.

Month to month, the producer index climbed 0.5% in April over March, in a slowdown from the two prior month-over-month increases of 1.6% and 1.1%, respectively.

Wholesale food prices, however, saw bigger gains during the month, rising 1.5% over March levels—a full percentage point more than producer prices across all goods and services. Year over year, wholesale food inflation stood at 16.3% in April.

The only BLS-tracked food category that saw a year-over-year decline in wholesale prices in April was pork, with prices down 1.4% on a 12-month unadjusted basis. However, pork producer prices have accelerated markedly month to month in 2022, with increases coming in at at least 4% since February.

Transportation and warehouse wholesale prices continued their surge in April, rising 22.6% over year-ago levels, led by a more than 27% year-over-year increase in truck transportation prices. Prices for air transportation of freight are up almost 13% over the year-ago period. Wholesale gasoline prices, down 3.2% in April over March, were up 55% year over year.