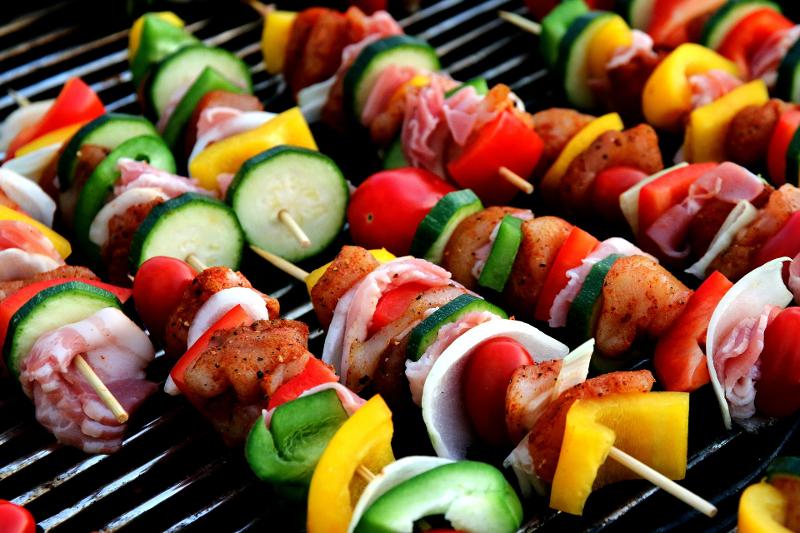 Increased consumption of fresh vegetables is an outcome of the shift to fresh foods among young consumers over the last decade. Generational change is partly responsible for the move to fresh as younger consumers are adopting fresh at a much earlier age than the generations before them. Millennials and Gen Zs will sustain the growth of fresh vegetable consumption as they age into their heaviest consumption years. Over the next several years fresh vegetable consumption is forecast to increase by 10 percent, an increase that will be tempered by the lower eating rates of Boomers, according to NPD Group’s A Generational Study: The Evolution of Eating.

“Vegetable consumption among younger consumers is a reflection of their more health-conscious eating behaviors,” says David Portalatin, vice president, food industry analyst at NPD Group and author of the recently published Eating Patterns in America. “Our research shows that their attitudes about eating vegetables will not shift as they age and go through their life stages. Their parents and grandparents, however, may need a reminder from them to eat their vegetables.”