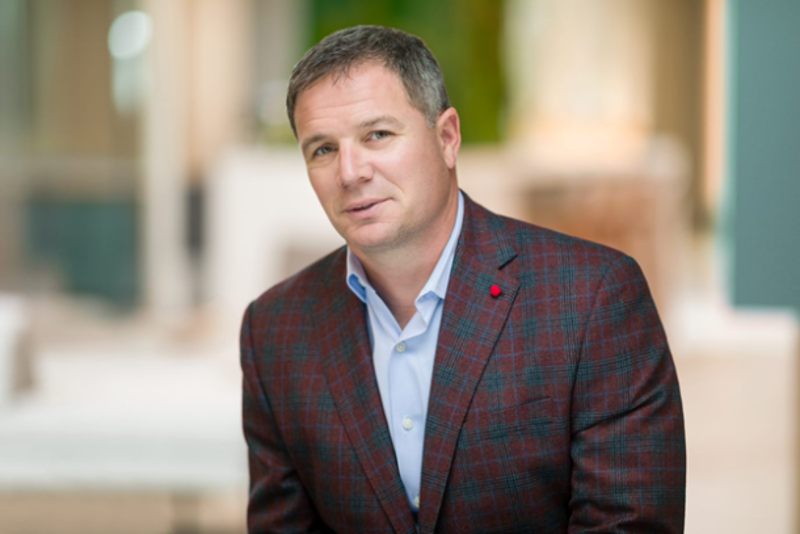 Freeman has led Consumer Brands, formerly the Grocery Manufacturers Association, since 2018. Jeff Harmening, CBA board chair and chairman and CEO of General Mills, praised Freeman for his leadership in advancing a turnaround strategy "that has transformed the organization and established it as a powerhouse association in Washington, D.C."

“We are grateful for Geoff’s many contributions to our industry during his tenure at the Consumer Brands Association,” Harmening continued. “The organization enjoys the support of the world’s leading CPG companies and its revenues have increased nearly 50% over the past three years. … Consumer Brands benefits from a strong leadership team, and we are confident in the organization’s continued growth and effectiveness.”

Consumer Brands said it is working with Freeman on a transition plan as well as identifying his successor.

At the U.S. Travel Association, Freeman is succeeding Roger Dow, who is stepping down following a 17-year tenure leading the organization.

“We are proud to welcome Geoff Freeman back to lead the U.S. Travel Association,” Christine Duffy, national chair of the U.S. Travel Association and president of Carnival Cruise Line, said in a release. “Geoff is highly regarded in Washington and well-known across our industry for his strategic work to conceive campaigns and programs that opened new pathways for growth in the travel economy. Now, returning to lead the association, Geoff will continue bringing a fresh and strategic approach to advancing the mission of U.S. Travel in its next era.”

Before joining Consumer Brands, Freeman served as president and CEO of the American Gaming Association from 2013 to 2018.