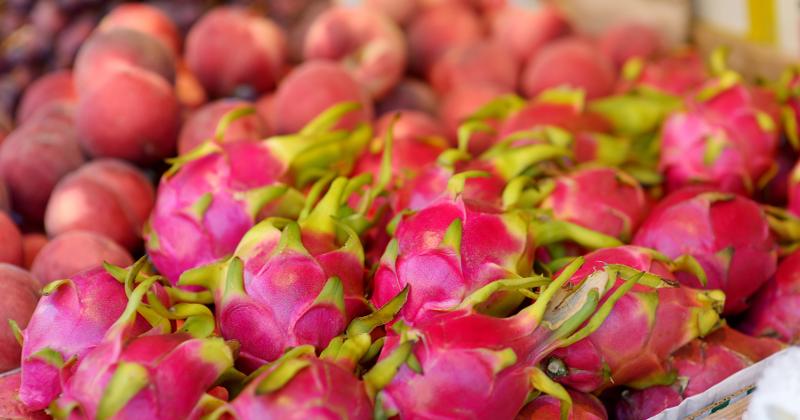 As part of its monthly survey, IRI asked shoppers about their sentiment of rising foods costs. And with inflation at record highs, IRI said it's no surprise that 95% of shoppers are concerned about food cost and inflation. Compared to a year ago, IRI found 90% of shoppers perceive the cost of groceries and household items to be higher now.

In its latest report, Fresh Produce in the Era of Inflation and Beyond, IRI found that fresh produce is not immune to this dynamic and now faces its own challenges. In fact, the reality is that when it comes to fruits and vegetables, consumer perception about price is close to reality, IRI said.

“In the latest four weeks on a price per volume, both fresh fruits and vegetables are increasing, and it appears that there are no signs that this is letting up,” said Bob Morales, principal and produce vertical team lead for IRI.

IRI reported that price per volume change for the latest 52 weeks, ending March 20, 2022, vs. a year ago was up 10.6% for fresh fruit and up 5% for fresh vegetables, and that there is no immediate indication that this trend will subside.

With this rising trend, striking the right balance between price increase and sense of relief vs. frequency and depth of promotions will be critical, IRI said.

So what do consumers want? IRI's report found that 47% of consumers are not only looking for more deals, but instead, they want deals more often. Plus, 37% are cutting back on nonessentials.

And in this younger household category, which is a growth segment, IRI said a wider variety of fresh produce and foods are being purchased, including refrigerated meat alternatives.

But IRI noted that fresh produce share of total household spending annually for those ages 45 and up is still high at 66%.

“We are seeing more unique varieties, and upgrades are continuing to have really strong growth,” said Kate Allmandinger, consultant, fresh COE, for IRI.

According to IRI, volume growth vs. a year ago was up 58% for dragonfruit, 45% for sumo tangerines and 115% for autumn crisp/sugra grapes.

Looking ahead, Allmandinger said the future is “really bright for produce as more consumers are seeing that they want to have a flexitarian lifestyle.” IRI reported that 37% of consumers are looking to actively reduce meat and poultry consumption.

Allmandinger said that “doesn’t necessarily pan out just to shifting over to meat alternatives but what that really means is that shoppers are looking to produce as well to fulfill that need."

As for grocery retailers looking to capture this trend, Allmandinger thinks "there is a huge opportunity for innovation in the produce department for more of those solution-oriented products."

Allmandinger cited an example of cauliflower buffalo wings in a package to show consumers as they are walking the grocery aisles and looking to have more plant-based meals what that could really look like.

IRI also reported that online share is experiencing growth among the edible and perimeter. IRI research found 16% of all fresh online sales are from these top three categories: ground beef, chicken breast and berries.