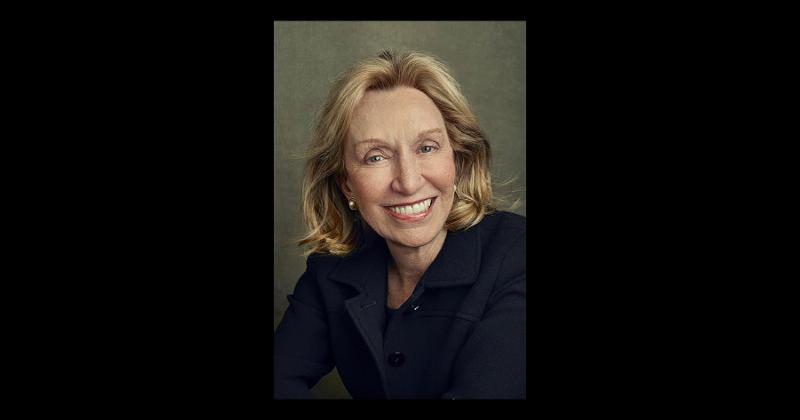 “We are excited to welcome Doris Kearns Goodwin as the keynote speaker for our opening session at the 2020 NGA Show,” said Greg Ferrara, president and CEO of the National Grocers Association. “Given her extensive knowledge of American history and its leaders, I look forward to hearing her thoughts on today’s political environment and what we can anticipate as a country going forward by what we know from our past.”

Goodwin has a long career of studying the American presidents, with a focus on Abraham Lincoln, Theodore Roosevelt, Franklin Roosevelt and Lyndon B. Johnson. She is known for her insights into what made these leaders great and how they overcame challenges that have shaped American history.

Her seventh book, "Leadership in Turbulent Times," was published in September 2018 to critical acclaim and became a New York Times bestseller. Goodwin was awarded the Pulitzer Prize for "No Ordinary Time: Franklin and Eleanor Roosevelt: The Home Front in World War II." Additionally, Goodwin’s "Team of Rivals: The Political Genius of Abraham Lincoln" was adapted by Steven Spielberg for the film "Lincoln."

She is also well-known for her appearances and commentary on TV and is frequently seen in documentaries, including Ken Burns’ "Baseball" and "The Roosevelts: An Intimate History." She has also been on news and cable networks and shows such as "Meet the Press" and "The Late Show With Stephen Colbert." She played herself as a teacher on "The Simpsons" and as a historian on "American Horror Story."

The keynote address is to be presented by the Kraft Heinz Co.