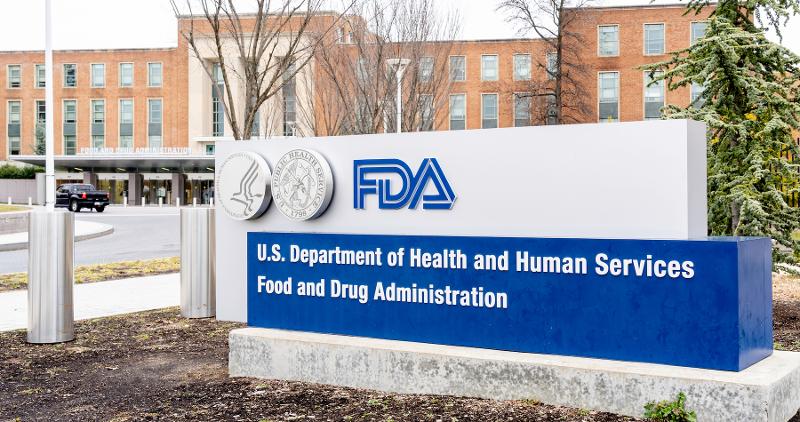 U.S. Food and Drug Administration Commissioner Robert Califf said he will evaluate an expert panel’s recommendations to bolster the Human Foods Program, which include proposals to separate the food and drug oversight functions.

The Reagan-Udall Foundation on Tuesday released its Operational Evaluation of FDA’s Human Foods Program report, commissioned by Califf in July and following a study by an independent expert group beginning in September. The panel examined the FDA’s culture, structure/leadership, resources and authorities and made suggestions to sharpen the agency’s regulatory function, tighten state and local government ties, and better secure the nation’s food supply.

“Although we have not yet had an opportunity to review the full report in depth, it does provide significant observations and options for the agency’s consideration, reflecting important and diverse perspectives, which will be carefully considered,” Califf said in a statement on Tuesday. “The work of these independent evaluators will help to inform a new vision for the FDA Human Foods Program.”

Chief among the panel’s recommendations is a proposal to restructure the agency to form a new operating division, dubbed the “Federal Food Administration,” that’s separate from the “Federal Drug Administration,” with both under the Department of Health and Human Services (HHS) umbrella. Each division would have a commissioner reporting the HHS secretary, currently Xavier Becerra. 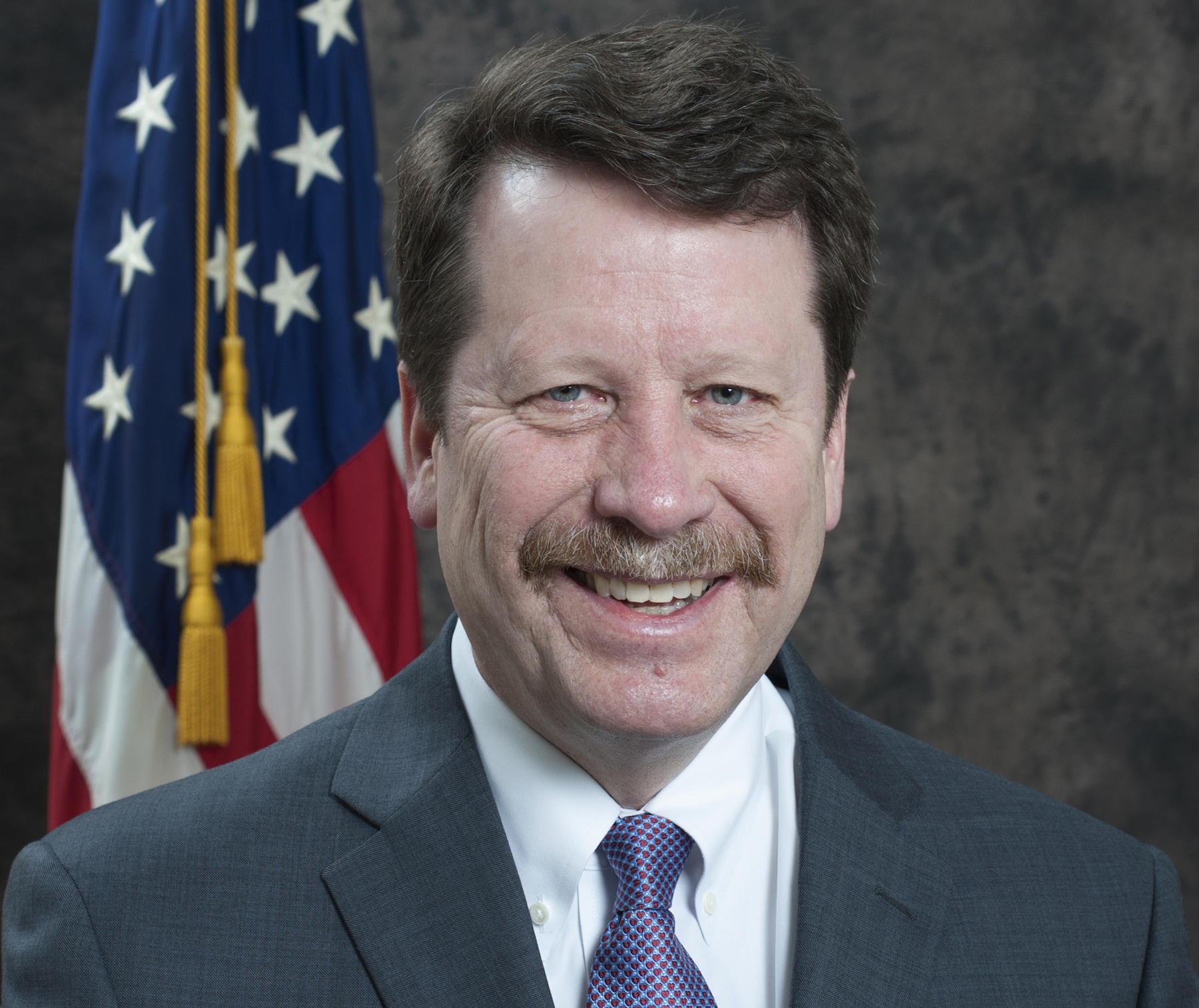 Robert Califf has served as FDA commissioner since February, following a stint in the post in 2016-17. / Photo courtesy: FDA

“This structure elevates the visibility of the FDA Human Foods Program within HHS, creates a separate budget structure for the Human Foods program, and signals the desire for a significant cultural shift to occur within the agency,” the Reagan-Udall panel’s report said, noting that such a move would require congressional approval. “The commissioner [Califf] challenged the panel to ‘think big.’ Thus, this structure offers an option that changes the way the HHS secretary would manage foods and medical products, independent of one another, including separate budgets.”

Another proposal would keep food and drug oversight under the FDA commissioner but appoint two deputy commissioners, one for food and another for medical products and tobacco. “This approach would take time to implement but may not require explicit congressional approval,” the report stated. “It will likely require congressional notification.”

In both of those recommendations, the leader of the food unit would oversee the Center for Food Safety, Center for Nutrition, Center for Veterinary Medicine and Office of Regulatory Affairs food responsibilities, as well as work with a new Food Advisory Committee at the commissioner level to strengthen external input to Human Foods Program activities. The second option, retaining the FDA commissioner post, also would establish a chief foods officer within the Office of the Commissioner, along with chief medical and science officers.

“The current structure of the FDA Human Foods Program reinforces duplicative or competing roles and responsibilities, siloed work, and inadequate internal and external engagement. This reality impedes the Human Foods Program move toward a prevention paradigm,” the expert panel wrote in the report. “While a change in structure cannot address all the challenges identified through this Human Foods Program review, changing the current organizational configuration will assist the agency in advancing its mission.”

A key shortcoming in the FDA’s current structure is the lack of a single leadership voice for the food program, the panel noted in its analysis, which excluded dietary supplements and cosmetics. 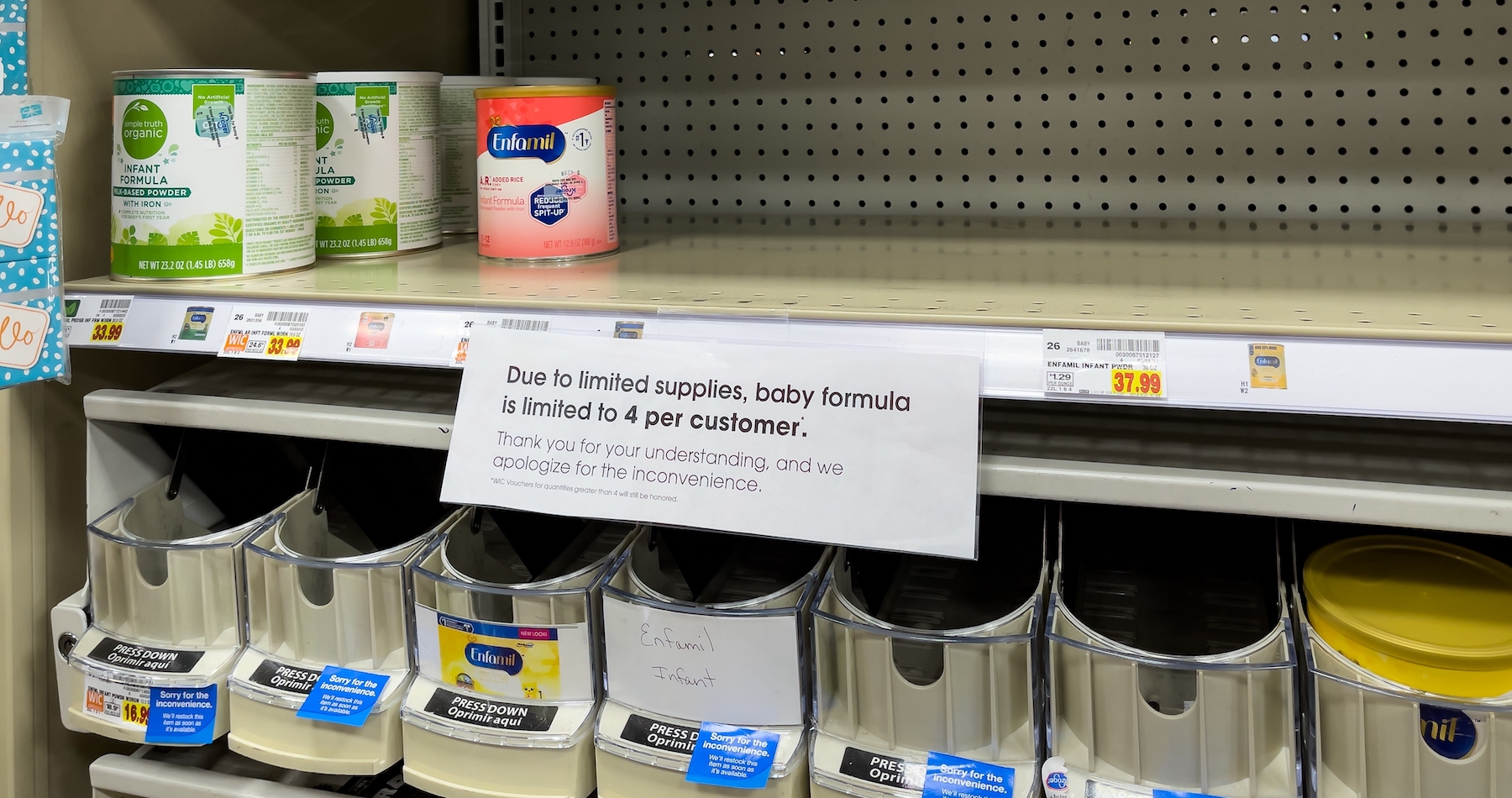 This year's baby formula crisis was triggered by a confluence of safety and supply chain issues. / Photo: Shutterstock

“There is no clear Human Foods Program leader or decision-maker, outside of the commissioner. Although the missions of CFSAN [Center for Food Safety and Applied Nutrition] and OFPR [Office of Food Policy and Response] have differences on paper, staff are often left wondering which program is responsible for decision-making,” the report stated. “A Governance Board was established in 2014 (and updated in 2019) to address this need for coordinated decision-making. However, this concept has not effectively addressed the structural challenges.”

For years, stakeholders across the public and private sectors have described the current iteration of the FDA as an overloaded, underfunded and understaffed agency. Its responsibilities not only span a vast and growing field of pharmaceuticals, vaccines and medical/health care products—more recently including an influx of generic drugs, specialty medications and biologics—but also a massive food-supply chain with a complex web of producers, manufacturers, distributors, retailers and other parties.

Shortfalls in oversight on the food side evidenced themselves in recent years, for example, through nationwide recalls of produce and other fresh foods due to contamination, supply chain disruptions triggered by the pandemic, and this year’s infant formula shortage. The latter represented a confluence of issues, as a recall by an Abbott Nutrition facility in Michigan because of unsanitary conditions and contaminated products led the FDA to temporarily shut down the plant, even though just a few companies produce baby formula.

Califf said the FDA expects to provide a public update on the new vision for the agency at the end of January, followed by additional updates in February, including the planned leadership structure and changes to key internal processes and procedures.

“I will be making final decisions regarding the future of the FDA Human Foods Program after reviewing the report and consulting with stakeholders both externally and internally. To assist me in this effort, I am forming a group of agency leaders to advise me on how best to implement and operationalize these findings,” Califf stated.

“I expect this leadership group to be bold and focused on the transformative opportunities ahead for the FDA’s food program,” he added, “by fully realizing the preventive vision laid out in the Food Safety Modernization Act, elevating the importance of nutrition given declining life expectancy in the U.S.—due in large part to chronic diseases—strengthening our state partnerships, and embracing innovative food and agricultural technologies that will allow us to supply the nation and the globe with ample safe and nutritious food in the decades ahead.”