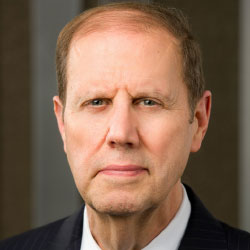 Robert Garfield is retiring after nearly a decade of shoring up Safe Quality Food Institute’s (SQFI) foundations by updating standards, overseeing a technology overhaul of SQFI’s systems and vastly expanding its reach. His latest role was as SVP of SQFI, a division of FMI.

“Oversight of SQFI required a leader with business acumen because the program needed to grow; the very nature of SQFI’s work necessitated someone steeped in the science of food safety. The job required a visionary with customer service sensitivities and trusted connections throughout the food industry, and to cap it all, the position called for someone who cared deeply about both people and detailed protocols,” said Leslie Sarasin, president and CEO of FMI. “Bob Garfield and I had worked together for years in varying capacities and I knew him to be a man of great integrity, possessing a solid work ethic with a thorough understanding of the regulatory system and food safety science.” 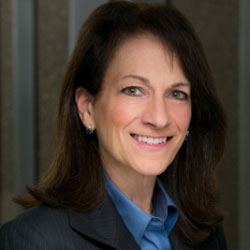 He will be succeeded by Gigi Vita, who was named chief food safety assessment officer and SVP of the program. She previously headed up sales for SQFI. 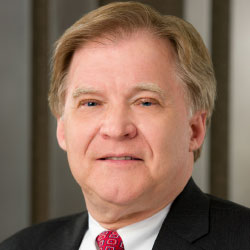 FMI also named David Fikes the executive director of the FMI Foundation. Fikes was an Episcopal priest before joining the food industry, where he first directed communications at the American Frozen Food Institute before coming on board at FMI nearly a decade ago in a similar role. He will continue to champion the food safety, nutrition and health goals of the foundation, including research initiatives undergirded by a unified voice, and build momentum for the Family Meals Movement. 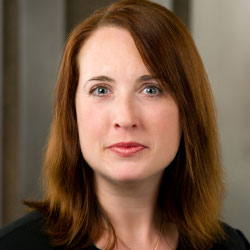 Heather Garlich was named SVP of communications, marketing and consumer/community affairs for FMI. She joined the association nine years ago after working in public relations for major food and commodity companies.