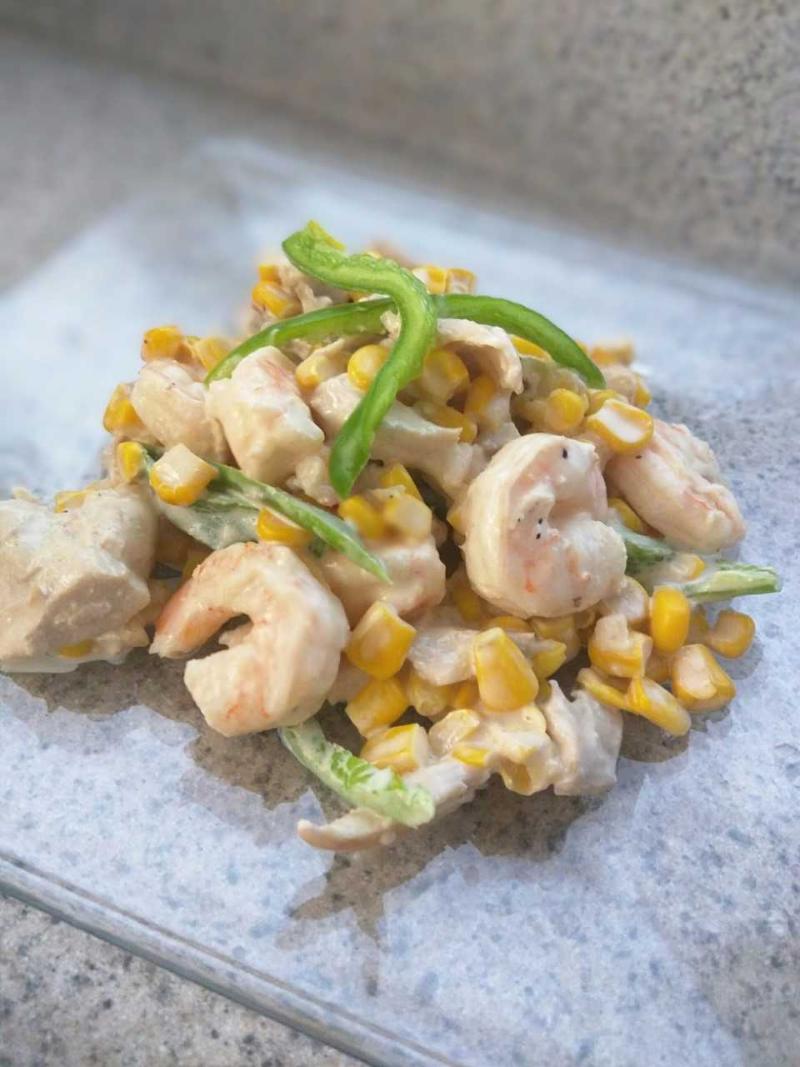 Alma Claribel Valenzuela, a 28-year-old from Tempe, made things hot and spicy to win Food City’s Hatch Chile Recipe Contest with a recipe for Chicken and Shrimp in Cream with Corn and Hatch Chiles.

The Hatch Chile season is a culinary highpoint in the Southwest as home cooks spend months waiting for them to arrive. The harvest timeframe is limited from mid-August to the end of September, so many people stock up on Hatch Chiles during the season and freeze them for use all year round.

To celebrate the Hatch Chile season, Food City invited foodies across the state to share their best Hatch Chile recipe for a chance to be crowned Hatch Chile “Mandamas.” The recipe contest took place from Aug. 16 to Sept. 24. Finalists were named on Sept. 25, and the recipe that received the most votes on Food City’s Facebook page by 10 a.m. on Sept. 29 landed the grand prize: a $500 Food City gift card along with Hatch Chile recipe bragging rights.

“Food City has truly become the place to go to get your New Mexico Hatch Chiles every year,” says Ashley Shick, Food City’s director of communications and public affairs. “Hatch Chiles are some of the best peppers in the world; they’re so revered that New Mexico has named them their state food, and there are festivals in the pepper’s honor all over the nation.”