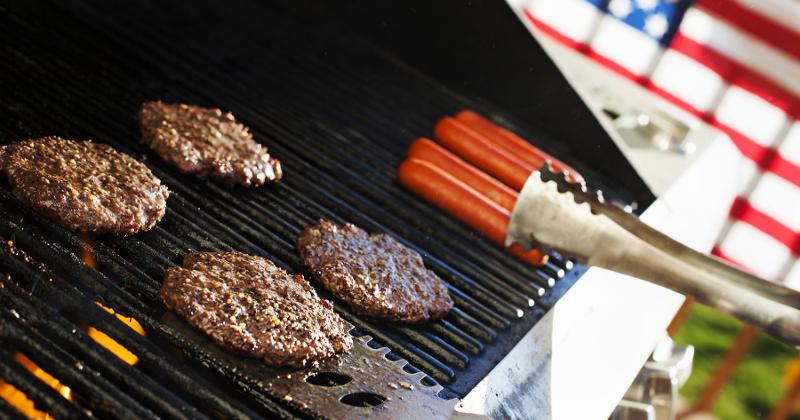 Despite higher grocery costs, 75% of people still plan on celebrating Memorial Day, according to a consumer survey conducted by data and tech company Numerator, which surveyed 1,200 people about their plans for the holiday.

The Consumer Survey Report also revealed other information such as how much money customers will spend, what they will buy, and where they will buy those items.

As far as what would be purchased, food led at 73%, followed by alcohol beverages (42%) and nonalcohol beverages (28%). Meanwhile, 13% plan to buy party supplies, 12% decorations, 6% apparel and 4% gifts. Sixteen percent of people said they don’t plan to purchase anything.

The top food categories are meat (85%), fresh produce (67%), deli items/prepared foods (33%), seafood (19%) and canned/boxed foods (16%), while the top beverage categories are beer (75%); wine (44%); spirits (40%),  hard seltzers (28%) and ready-to-drink cocktails (21%). Most consumers will purchase these items from a grocery store (73%), with mass retailers next (45%). Lower numbers are present in the online-only retailers, bar or restaurant, and specialty retailer categories. Nonetheless, according to the report, consumers plan to frequent stores throughout May, with 6% saying they would shop more than a month in advance, and the most people (34%) saying they would shop one week in advance.

Numerator also looked at which regions would most likely be grilling, gathering with family/friends, attending/hosting a party, and traveling. In the Midwest, 61% said they would be grilling, while 59% in the Northeast, 56% in the South and 51% in the West said the same.