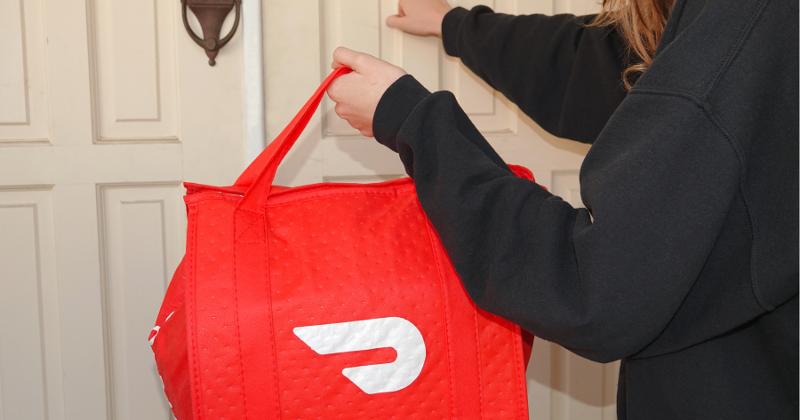 DoorDash’s recent moves to expand from its restaurant-delivery roots—including now serving 5,000 convenience stores and the Albertsons grocery chain—is a key to its vision of creating the largest local commerce marketplace. But that’s going to take heavy investment.

Officials of the San Francisco-based company said this week that costs associated with its marketplace development, along with international expansion doubled its expenses during its fiscal second quarter and was a contributor to a quarterly net loss of $102 million despite revenues climbing by 83% to $1.2 billion. A loss of 30 cents per share exceeded Wall Street estimations.

The new ventures are relatively small, but hold promise, CEO Tony Xu insisted in a letter to shareholders. They are growing faster than its core restaurant business, and accelerated sequentially from the first quarter, when it said non-restaurant businesses comprised 7% of revenue.

“Strong early demand signals in non-restaurant categories have increased our confidence in their potential,” the letter said. “We intend to increase our level of investment in these categories in the second half of 2021, with a particular near-term focus on expanding selection and improving the quality and consistency of our delivery experience. We must also continue to learn. These categories remain nascent and each has a long list of unique complexities that will demand attention-to-detail and customized approaches to marketing, productization, and logistics. These are the types of problems our team relishes solving.”

“While the current environment remains uncertain,” the letter added, “we believe demand for services that make life more convenient will increase nearly perpetually over the long-term.”

DoorDash announced a partnership with Albertsons in June. The deal is significant for the retailer in that it is helping to absorb a portion of the delivery volume Albertsons had previously executed in-house.

DoorDash’s earnings report followed a report in The Information that suggested it had engaged in exploratory talks with Instacart over a potential acquisition of its grocery-focused rival but dropped them amid concern over potential antitrust issues.