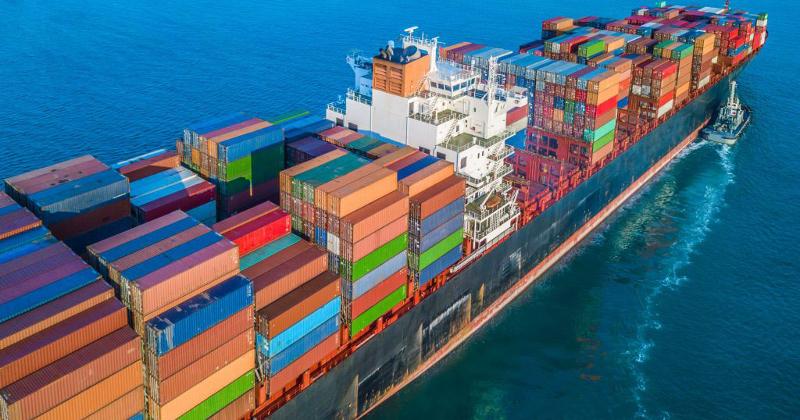 The International Dairy Foods Association (IDFA) has submitted comments to the Office of the U.S. Trade Representative (USTR) regarding the National Trade Estimate Report on Foreign Trade Barriers to U.S. Exports for 2021. Each year, USTR publishes the report to highlight barriers to U.S. exports of goods and services, U.S. foreign direct investment, and the protection and enforcement of intellectual property rights.

“In recent years, more and more countries have erected obstacles and barriers to U.S. dairy exports, hurting dairy processors and thousands of other businesses that rely on U.S. dairy exports for jobs and wages. For example, IDFA remains disappointed in a variety of Canadian trade barriers that may violate the U.S.-Mexico-Canada Agreement (USMCA), including policies that prevent building branded U.S. businesses in Canada, limiting TRQ fill rates to very low quantities, and—most egregiously—creating a new milk class to replace Class 7 (Class 4a), which effectively recreates the trade-distorting effects of Class 7 that were central to the USMCA negotiation. In addition, IDFA is deeply concerned with the European Union’s efforts to protect their dairy industry with a flawed public intervention stocks programs that buys up European milk powder, holds it in government warehouses, and releases it onto the global market, depressing prices and limiting competition for U.S. dairy exports. IDFA offered a variety of comments and detailed examples on other trade distorting practices by Mexico, Russia, India, and Kenya, among others, and appeals to USTR and the U.S. federal government for assistance in resolving these longstanding barriers that have limited U.S. dairy’s growth and potential.”