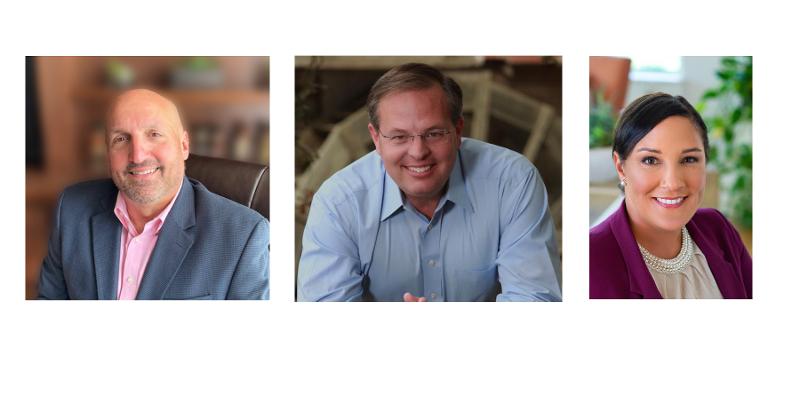 Kevin Sterneckert, the former Walmart and HEB executive who went on to become a noted industry leader in the retail technology field, has been named chief strategy officer at DemandTec by Acoustic, the Auburn, Calif.-based tech firm focused on AI-based pricing and promotions software.

Sterneckert joins DemandTec from Symphony RetailAI, where he was chief marketing officer, and joins a new senior leadership team being assembled by a former Symphony colleague, Todd P. Michaud, who last month was named president and CEO of DemandTec. Earlier this month, Michaud appointed Denise Vardakas-Styrna to its executive team as VP of marketing and business development; she most recently was chief marketing officer for GrocerKey and is a former dunnhumby executive.

Sterneckert had previously been a senior leader with DemandTec in its startup days. DemandTec described him as possessing “visionary insights with the pragmatic grounding of a seasoned practitioner.” He is known in part through his commentary and shared insights on industry technology trends.

“Kevin’s a highly respected industry visionary with in-depth insights into the challenges retailers face and with a keen sense of the technology innovations that will best enable them to overcome those challenges,” said Michaud. “I’ve been an admirer of Kevin’s for many years, and I’m excited to add his talents and energy to our growth-oriented leadership team here at DemandTec.”

“I’m thrilled to rejoin DemandTec, where I sense the same energy, passion and innovation that the company was recognized for from its early days as an AI-driven lifecycle pricing first mover,” said Sterneckert. “I jumped at the chance to join this outstanding team under Todd’s leadership, and I look forward to working with the entire DemandTec team and customers to develop the strategies that will drive the next chapters of growth with solutions that will empower retailers and manufacturers with advanced capabilities that unlock new value and competitive opportunities.”