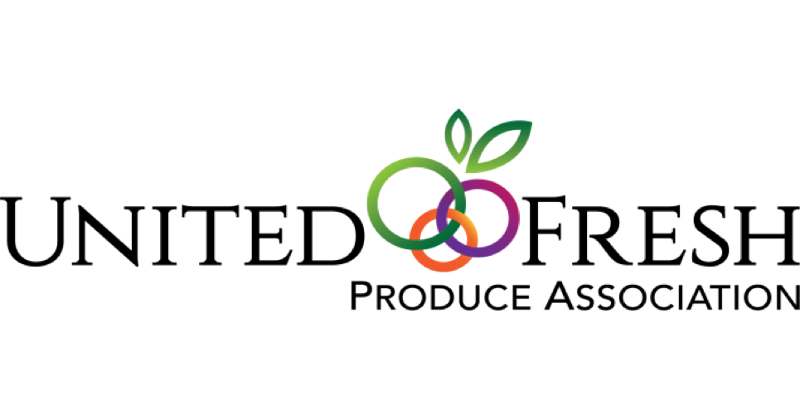 United Fresh Produce Association in Washington, D.C., has promoted Jennifer McEntire to the position of SVP of food safety and technology. McEntire joined the association four years ago, bringing her extensive background in food safety, regulatory issues and association management to the United Fresh team. 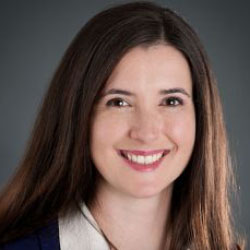 “Jennifer’s unique skills have proved a perfect match for the produce industry, bringing deep scientific knowledge, common-sense solutions and a personal ability to connect with members,” said United Fresh President and CEO Tom Stenzel in a statement. “[She] has grown both the portfolio of food safety services and offerings to our members, and has established trusted and respected relationships with regulatory and academic leaders at every level.”

She began her career at the National Food Processors Association and as a visiting scientist at the Food and Drug Administration (FDA). After earning her Ph.D. from Rutgers University studying Listeria monocytogenes, she joined the Institute of Food Technologists (IFT), where she received the FDA Center for Food Safety and Applied Nutrition Director’s Special Citation Award.

Specifically cited for her food defense work with the Food and Agriculture Sector of the Department of Homeland Security at IFT, McEntire also led a multimedia career guidance initiative, promoting the field of food science in all 18,000 U.S. high schools, which was recognized with a Gold Award by the Society for National Association Publications.

Her support of education extends to her personal life, where she also has established a scholarship for food science students at the University of Delaware, her undergraduate alma mater. McEntire subsequently worked with The Acheson Group in Washington, D.C., led by former FDA Associate Commissioner for Foods David Acheson.

She later joined the Grocery Manufacturer’s Association, where she led the microbiology, chemistry, packaging and forensics labs and the process authority teams before joining United Fresh in 2016.

McEntire is recognized as an international expert in food traceability, having led the traceability pilots under contract with the FDA as part of the Food Safety Modernization Act as she transitioned from IFT to The Acheson Group. She recently co-edited and co-authored the authoritative textbook on food traceability.

“Jennifer’s extensive network and long history of collaboration and engagement with diverse groups of stakeholders has proven to be an asset to United Fresh and the entire produce industry,” Stenzel said.