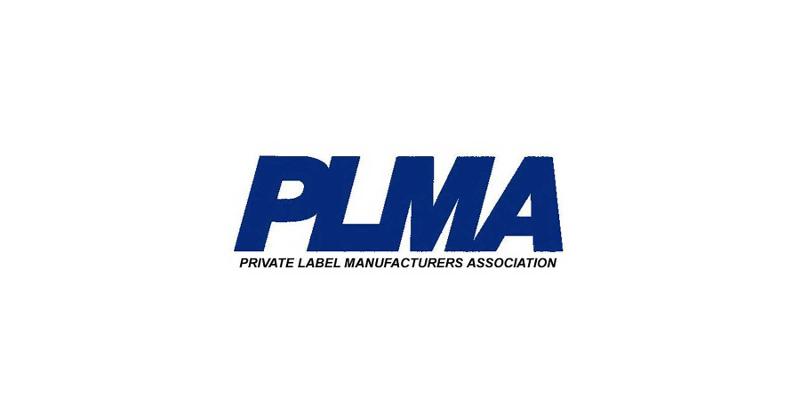 The Private Label Manufacturers Association of New York has announced that its board of directors has confirmed the appointment of Peggy Davies as president. Effective June 11, 2021, the appointment continues for a term of three years. Davies has been acting president since June 2020. 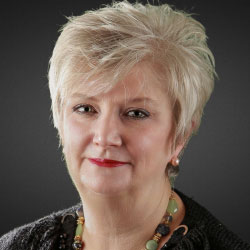 “We recognized from day one that Peggy was well-prepared to undertake the responsibilities of the position,” Dockery said in a statement. “It has been thanks to her deep experience and understanding of both the industry and the association that Peggy has proven the wisdom of that decision. She succeeded fully in not only honoring the legacy of her predecessor, but also in bringing new ideation and opportunities as well as to develop, promote and carry the association forward.”

A more than 40-year industry veteran, Davies served as PLMA’s VP of association relations prior to her appointment as acting president last year. She also served for a number of years on the PLMA board representing Agrilink Foods Inc. and McCain Foods USA. Davies also held two terms as PLMA’s board chair.

“We are now emerging from a most challenging year, and recent events have only served to highlight the association’s value and importance in service to the private label industry,” said Davies in a release. “I am excited as we begin to lay out new plans to continue working together with manufacturers, retailers and others around the world to make the industry even better.”