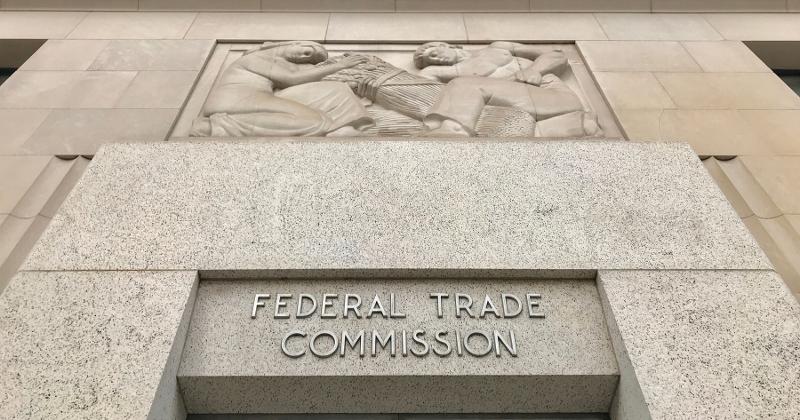 The Federal Trade Commission held its first public meeting in more than 20 years, during which it took public comments, including those from Chris Jones of the National Grocers Association, who on behalf of the association urged the FTC to enforce the Robinson-Patman Act.

Motivated in part to check the power of large chain stores like A&P—a once dominant U.S. grocery retailer—President Franklin D. Roosevelt in 1936 signed the Robinson-Patman Act into law to prohibit anticompetitive practices such as price discrimination by producers.

The NGA argues that anticompetitive practices still exist in the grocery industry and that the issue was exacerbated during the COVID-19 pandemic.

“Remember how hard it was to buy supplies during the pandemic at your local, independent grocer? It wasn’t an accident,” said Jones, SVP of government affairs and counsel for the NGA, during the FTC meeting. “For years, dominant food retailers have rigged the game. They cut sweetheart deals that force independents to pay higher prices. Some put so much pressure on suppliers that they are forced to cut out independents entirely. … It’s economic discrimination, it’s illegal, and it’s time for the FTC to enforce the Robinson-Patman Act. … If regulators don’t act and power buyers continue to strangle their suppliers, America’s food desert crisis will only worsen.

Jones spoke after the FTC—now led by Democrat Lina Khan, who upon being sworn in June 15 as chair said she looks forward to working with her colleagues “to protect the public from corporate abuse”—voted on several measures, including whether to rescind the commission’s 2015 statement of enforcement principals regarding unfair methods of competition under Section 5 of the FTC Act. The measure passed on a 3-2 vote, along party lines, with Democrats in the majority.

Prior to the vote, Khan said, “In practice, the 2015 statement has doubled-down on the agency’s long-standing failure to investigate and pursue unfair methods of competition.”

She added that the statement “surrenders the FTC’s unique advantages as an expert body with the power to adjudicate cases, issue rules and guidance,” and hinders the agency’s enforcement efforts.

“Withdrawing the 2015 statement is only the start of efforts to clarify the meaning of Section 5 and apply it to today’s market. Section 5 is one of the commission’s core statutory authority in competition cases,” she continued. “In the coming months, the commission will consider whether to issue new guidance or to propose rules further clarifying the types of practices that warrant scrutiny under this provision.”

Going forward, the FTC also intends to hold open meetings on a monthly basis with the goal of allowing the public to “gain insight into the work and priorities of the agency, and establishing a regular public forum can allow us to learn from the consumers, workers and honest business owners we have a legislative mandate to protect,” Khan said.

Republican FTC Commissioner Noah Phillips, who voted against rescinding the 2015 statement, however, took issue with the public comments taking place after the agency conducts its business, because the “FTC cannot consider their views. That is inconsistent with the rhetoric we have heard today about opening up a policy meeting.”