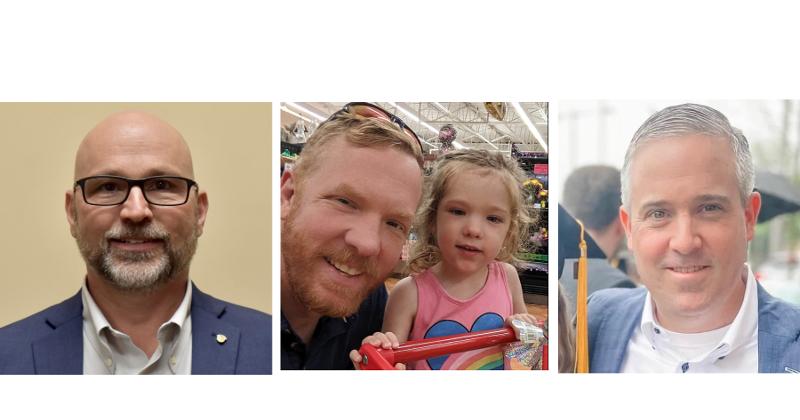 Three independent grocers have been added to the board of directors of the Pennsylvania Food Merchants Association (PFMA), the statewide trade association said on Friday.

“What a great way to kick off a new year, welcoming these respected and active members of the food retail industry to our PFMA Board of Directors,” said Alex Baloga, president and CEO of PFMA, in a statement. “We thank Paul, Tom, Deriece and Shawn for their dedication to the association and look forward to benefitting from their perspectives and expertise.”

Baueris president and COO for Brown’s Super Stores, Inc., a growing 12-store supermarket chain trading under the ShopRite and Fresh Grocer banners that is also part of the Wakefern Food Corp.

Bauer works with several Philadelphia community-based organizations and nonprofit programs as well as job training programs and placement to give ex-offenders a new beginning when re-entering society, PFMA said in a statement.
An executive member of the board of directors of the Urban Affairs Coalition (UAC), he also serves as an advisory board member to Philabundance Food Bank, as well as Self-Incorporated, a nonprofit running homeless shelters.

Charley is a fourth-generation grocery retailer out of Westmoreland, Pennsylvania. The Charley family operates three Shop N Save stores. Having grown up up in the food industry, he now works alongside his brother, Mike, and father, Ray. Charley serves on the government relations committee for the National Grocers Association (NGA) and is on the advisory board for the Shop N Save group, an 80-store grocery chain based in western Pennsylvania.

Rinnier owns and operates 20 supermarkets in the tri-state area, 13 of which are in Pennsylvania throughout Philadelphia, Delaware County, Montgomery County and Western Pennsylvania regions, operating under the banners Save a Lot and GreatValu.

PFMA, a volunteer group, is led by a 37-member board of directors that includes retail and associate members. Members are elected to unlimited three-year terms.