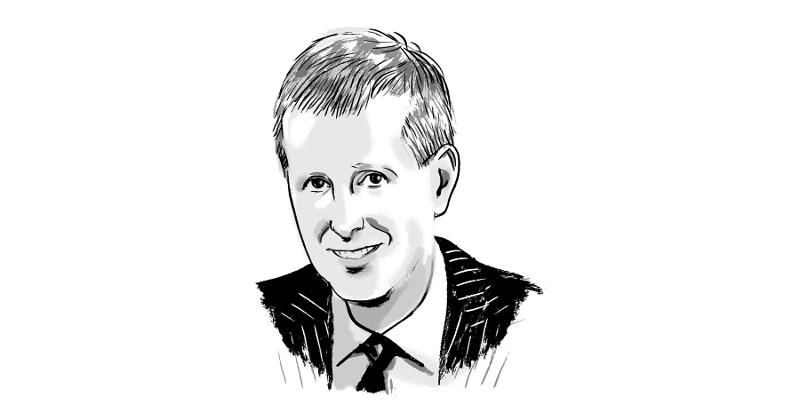 Jon Springer: Welcome to the Breakroom, Kurt. You are one of the industry’s most outspoken critics of online grocery, essentially saying that demand doesn’t support the investment behind it. Could that change one day though?

Kurt Jetta: There’s evidence that it is changing, at least as far as household penetration goes. Our research shows that the percentage of people buying groceries online has almost tripled since 2017 (from 13% to 37% buying at least six times per year). The demand still has a long way to go compared to brick-and-mortar, though: Ninety-nine percent of the people buy in brick-and-mortar six or more times per year, and average transactions per year is over 40%. Compare that to online, where average transactions per year is less than 10%.

The bigger issue now isn’t demand, it’s supply. The economics of the business model shows that the more they sell, the more money they lose. There are no economies of scale in online grocery, since each transaction incurs transportation and fulfillment costs. (The status of warehouse automation is vastly overstated.) Empirically, this is why Walmart and Kroger have announced such major profit impacts due to e-commerce, and there is little hope of a turnaround.

Were grocery retailers to curtail their big investments in online grocery, where should that money go instead? What in your opinion should conventional grocers be most concerned with today?

Their primary focus should still be on the in-store experience, where 95% or more of their sales occur. This means improving their in-stock positions, investing in more compelling promotions and investing in the merchandising of their perimeter areas, which has an inordinate impact on overall retailer perceptions: Looking at you, Wegmans.

Your company is a leader in trade promotion analytics. There has been much chatter of late about an evolution in promo spending, specifically a big shift toward “personalized” pricing vs. mass. Where do you see this going? Where should it go?

There is still a huge gap between the potential for personalization and its execution. Want proof? Just look at the Amazon emails that pummel you with offers for long-purchase-cycle items only after you’ve actually bought them. Practically speaking, there is not enough purchase history for most consumers to adequately model individual demand curves, particularly in HBC categories. Arguably, the demand curves they capture would be wrong anyway, because—except for Walmart—the majority of the transactions of every retailer’s customers occur outside of that retailer.

Given these limitations, the alternative is to continue to implement broad-based promotions that include everyone—not just the people with shopper cards. Proof? Publix is best in class on promotions; they outperform every grocer in terms of sales growth, and they don’t have a shopper card program.

A perusal of your research would suggest generally that the retail industry has a tendency to overpursue niche trends (natural/organic, special diets etc). Is this a side effect of customer centricity? Has the U.S. consumer become too varied and cultish to satisfy?

Very good question. The U.S. consumer is definitely fragmenting into distinct niches, with business opportunities in each area. Most manufacturers and retailers, however, project consumer demand within their upscale cultural bubble. They think everyone buys organics, drinks craft beer and loves avocados. In actuality, the mass market demand for these products is quite low. Mass market and mass brands still rule. There will always be a need for the Whole Foods of the world, but there’s a reason why their store count is still very small compared to mass grocers. We see massive levels of inefficiency with the amount of space mass market retailers are dedicating to niche-appeal concepts, with organics and craft beer leading the list.

You ran for U.S. Congress in 2018. What did that experience teach you?

I could write a book on this, but the largest learning is just how all-consuming raising money is, and that’s not a bad thing in the way people think. If voters just invested a little bit of money each year into their democracy, politicians wouldn’t need to sell themselves out to special interests. Except if you are Bernie Sanders or any other lucky 0.0001% of politicians that can raise significant funds online, all donations need to come from a candidate making a specific ask of an individual. Roughly 75% of candidate time is spent on the phone calling prospective donors for money.  I found that most people gave when asked, but if I don’t ask directly—not by email or mail—they’re not giving!

That leaves special interests as the only reliable source of political donations, and these donations are paying for the media necessary to get their message out. I quickly came aware that I needed at least some special interests; I just needed to choose the ones I would feel the least sleazy about aligning with. All special interests want special preferences that help them, and most likely, hurt others.

I needed to raise $1 million to have any credible chance of winning. How else would people know who I am, and what I stood for? Less than 1% of voters actually attend civic forums or do research on their candidates.

Something that become apparent during the campaigning process is that policy means very, very little. In the four months of my campaign I don’t recall ever having any type of in-depth policy discussion. I responded to a few media and organization policy questionnaires, but that’s about it.

Least favorite food trend? Craft Beer. Very low sales (10%-15%) as compared to the space it’s given (35%-40%), and it’s now in decline. That said, there are some really strong brands within that lineup, and there needs to be a shakeout so that those brands get the presence they deserve.

What’s the last thing you bought online?  Just bought some iPad Stylus Pens. Price: $6.78 by Amazon Prime. Ordered on Saturday, delivered Sunday. It probably cost Amazon $10 to pick, pack and deliver my $7 pens. That is a microcosm of the insanity of e-commerce: an idiotic paradigm that forced me to take next-day delivery on a Sunday, and didn’t charge me for the convenience.