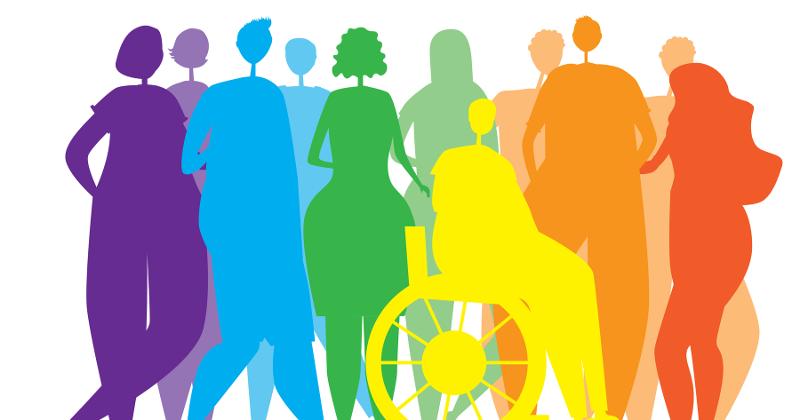 The significant delay in the arrest of any of the three persons added fuel to the fire of social injustice in Georgia and beyond.

As we all were spending more and more time at home because of COVID-19 restrictions, we saw Amy Cooper call the police on a birdwatcher who had asked her to place her dog on a leash, in accordance with park policy. The nature, tone and tenor of the phone call to the police was intended to accelerate their arrival and the intensity with which they would engage her alleged assailant. She accused him of putting her and her dog in danger, and in a second call, accused him of assaulting her.

The video made clear none of this was true. The courts later agreed.

More of the Same

These two incidents were a precursor to the murder of George Floyd and killing of Breonna Taylor. One, on video that catalogues the last minutes of a man’s life as he lay dying under the knee of a police officer. The other, an unthinkable tragedy of being awakened from sleep at home, confronted, shot and killed by police who were in the wrong house.

Social justice eruptions across the United States spurred protests all around the world. For many, it also began conversations in our homes and businesses that had not happened before.

This was a year ago. How will you recognize this anniversary?

Has your family, your business and your leadership team continued the kind of conversations that leave you “the right kind of uncomfortable”?

Why am I talking about this? Leaders in organizations have taken varying paths over the past year as it relates to social justice. Some rushed to the front, others were more tentative, while still others chose silence. The impact of diversity on organizations, on ingenuity, innovation, productivity and yes, the bottom line, has been made clear across the food industry. The impact of leaders and their intentionality around diversity will have similar impact on the lessons organizations have learned, and the legacy they leave behind.

Hundreds of thousands of people, including your neighbors, your family members and maybe even you, experienced something powerful a year ago. I encourage you to mark these anniversaries respectfully and appropriately, in meaningful ways.

Still wondering where you can start? Consider a conversation with a trusted colleague about how the social justice movement has impacted you, or perhaps take an organizational moment of silence in recognition of the lives lost, or a prayer for understanding, enlightenment and continued growth.

Are you ready to go further? Consider a (re)commitment to look at your organization by asking tough questions. Follow up with a strategic action plan to drive the organization toward the values listed on your website, and the ethics critical to the leader in the mirror.

We continue to be in a time when all of the above is desperately needed—right now.

James Pogue, PhD, is president and CEO of JP Enterprises, a diversity, inclusion and bias educator and researcher who aims to be a catalyst for positive change. Contact him at info@JamesPogue.com