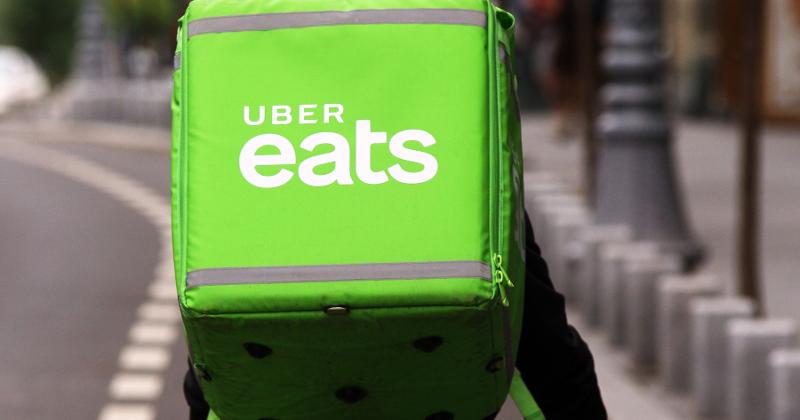 Uber Technologies has reached an agreement to acquire the shares in the grocery delivery app Cornershop it did not already own in an all-stock deal.

Following the transaction, Cornershop will become a wholly-owned subsidiary of the San Francisco-based mobility and delivery facilitator, which already has a significant restaurant delivery business through Uber Eats and earlier this year said it would acquire the alcohol-delivery firm Drizly.

Cornershop is the leading grocery delivery service in Mexico and Chile. It expanded to the U.S. through a majority acquisition by Uber last year.

The new deal, which was announced in a Securities and Exchange Commission filing June 21, said Uber would acquire the remaining 47% of Cornershop for about 29 million Uber shares. The deal is expected to close next month.

Cornershop’s financial results are already fully consolidated in Uber’s financial statements given the company’s existing majority ownership, therefore no change is expected to the company’s gross bookings, revenue or adjusted EBITDA as a result of the transaction, Uber said.

Speaking at an earnings conference call last month, Uber CEO Dara Khosrowshahi described grocery as a “global initiative” for the firm and suggested the U.S. would be a long-term play for Uber as it battles an entrenched Instacart and others.

“Grocery is a potentially significantly larger total addressable market than food. It is much earlier in the development life cycle as far as percentage of grocery that has gone online. … In the U.S., we have a very strong competitor in Instacart and others. And I think the U.S. is going to be a battle that we’re going to be in for some period of time,” Khosrowshahi said, according to a Sentieo transcript. “We expect grocery to be a pretty significant percentage of our business, 18 to 24 months from now and more importantly, five years from now.”

Oskar Hjertonsson, CEO of Cornershop in a Twitter thread said: “This is an amazing outcome for Cornershop. … In this deal we will strengthen everything that makes us special, while getting access to all of Uber to move faster.”