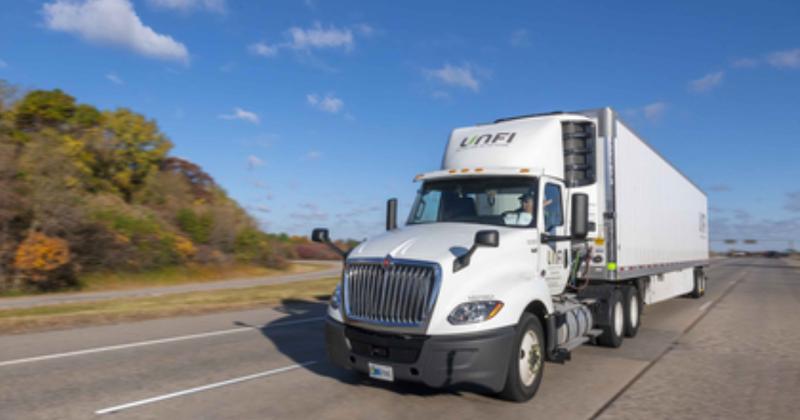 United Natural Foods, Inc. (UNFI) on Tuesday opened a 125,000-square-foot refrigerated distribution center in Londonderry, New Hampshire, allowing for a wider ability to deliver its products and further customer growth across the Northeast.

With the culinary business as one of its largest customers, UNFI seeks to further develop its distribution center network for its national, regional and local supplier portfolio.

“The New England region is a vital and thriving marketplace, and the opening of our new Londonderry facility acts as a complement to our other regional distribution centers, enhancing our ability to deliver improved service levels for our customers,” said Mark Bushway, UNFI’s chief supply chain officer, in a statement. “Londonderry strengthens our supply chain and helps deliver UNFI’s differentiated value proposition that helps our customers grow and thrive.”

With the opening of the new facility, the company is looking to fill driver job opportunities at Londonderry as well as across its entire network of 57 distribution centers, UNFI said.

Wholesaler UNFI on Friday said it is beefing up its Shopper Food banner portfolio as the company is reacquiring three former store locations which had previously been sold, and remodeling two existing store locations.