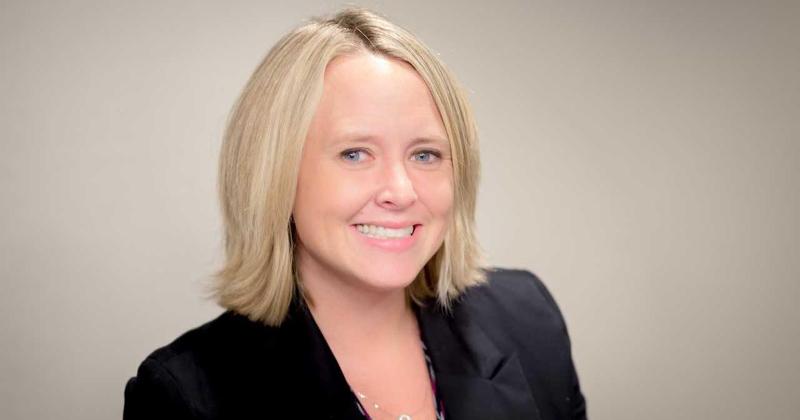 President and CEO Tom Stenzel said that during her time with United Fresh, Griffin has proved herself to be a “dedicated leader, creative advocate for enhancing our programs and committed organizer who sweats the small details while understanding the big picture. All of those positive attributes combine to position Amanda well for taking on even greater leadership of our programs throughout the year."

Griffin has been with the association since 2013 and has worked to support the meetings and member programs, including United Fresh’s Produce Industry Leadership Program, which has graduated hundreds of fellows in its 25 years of existence.

Graduates of the program include executives of major produce businesses and leaders of well-known organizations, many of which serve on the boards of directors and organizational committees of top companies.

Griffin was also staff liaison to the Produce Leadership Alumni Organization, which helps industry leaders on their missions to give back to the community.

Kristen Reid, EVP of La Crescenta, Calif.-based Mixtec Group and chairperson of the Produce Leadership Alumni Organization, said she has been impressed “by Amanda’s tireless efforts on behalf of the Produce Industry Leadership Program and the industry at large. I am happy to offer my congratulations on this well-earned career advancement.”