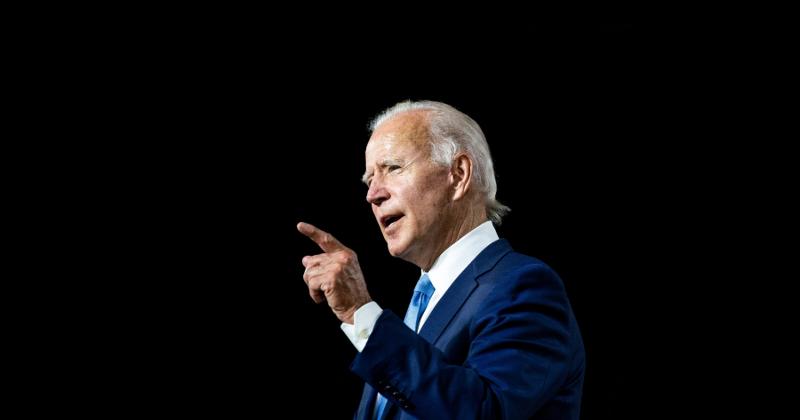 Consumers are feeling the heat, both literally and figuratively as grocery prices rise and gas prices soar.

In an effort to provide some relief, President Joe Biden is calling on Congress to suspend the federal gasoline tax for three months, through September, without taking money from the Highway Trust Fund. The president is also calling on states to take similar action to provide some direct relief, whether suspending their own gas taxes or helping consumers in other ways.

Recent research from Chicago-based IRI found that more than half (55%) of consumers are extremely worried about higher gas prices. Additionally, nearly all consumers (95%) are concerned about rising prices, in general, with 48% of those saying they are very concerned.

The price of oil has jumped due to escalations stemming from the Russian war on Ukraine, as countries choke off Russian oil supply via sanctions, pushing supply down at a time of rising demand. In addition, U.S. refining capacity has fallen by some 1 million barrels per day over the past three years.

“I’m hopeful the trend may continue this week, especially as concerns appear to be mounting that we may be on the cusp of an economic slowdown, putting downward pressure on oil. But the coast isn’t yet entirely clear. We could see the national average fall another 15 to 30 cents, if we’re lucky, by the time fireworks are flying, barring any unexpected shutdowns at a time when the market is extremely sensitive to such,” said Patrick De Haan, head of petroleum analysis for Boston-based GasBuddy.

A version of this story appeared on WGB sister site, CSPDailyNews.com.