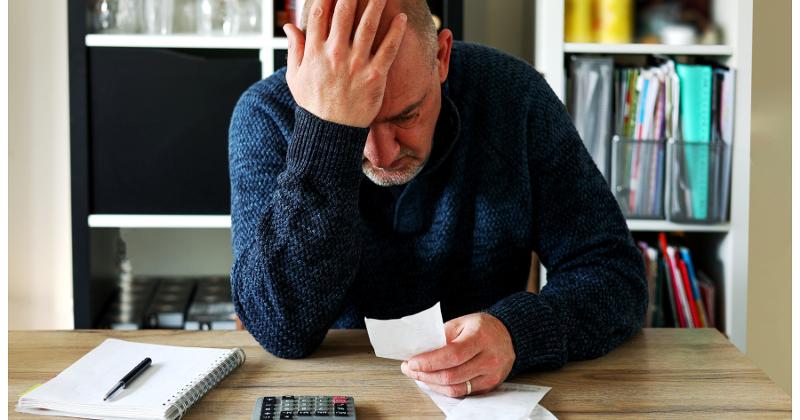 Americans are seeing inflation differently than what inflation data is suggesting. And it's changing the way they're shopping for groceries.

A new study released Monday by data science firm dunnhumby found that consumers think the inflation rate is 22.8%, nearly 10 percentage points higher than the actual number. And this perceived rate is 5.1% higher than what dunnhumby reported in February.

The report also found that food insecurity is on the rise and that many consumers are struggling financially, affecting how much they spend and even how much they are able to eat.

“Seven months ago, we first reported on the mismatch between consumer sentiment and reality regarding food inflation. We now see it’s at the highest point to date, and we are also seeing that consumers are responding by changing their shopping behavior, and perhaps most troublingly, nearly a third are cutting back or completely eliminating some meals,” said Grant Steadman, president for North America at dunnhumby, in a statement.

More than half of consumers (55%) said that they are not getting enough of the food they want to eat, and 18% are not getting enough to eat. The report revealed that of the consumers surveyed, 31% said they have skipped or reduced the size of their meals in the last 12 months because there wasn’t enough food—a 5% increase since dunnhumby’s last survey from May-June.

Consumers revealed they are struggling financially, with 64% saying that due to rising food prices, they would find it difficult to cover an unexpected expense of $400 or more (compared to 60% from April-May).

“While there are signs in parts of the economy that inflation may be dampening, that has not occurred yet for food. Retailers and manufacturers need to ensure that they are putting their customers first when they are making decisions about how to respond to persistent inflationary cost pressures,” said Steadman.

Inflationary pressures, and shoppers' perceptions of them, are changing their buying behavior.

Other report findings revealed that 83% of consumers look for cheaper options for items they typically buy in at least one category. Customers are trading down in these top three categories: packaged food (53%), common household products (52%) and frozen food (42%).

Another popular consumer behavior, according to the report, is checking prices online before and while shopping. Of the consumers surveyed, 37% said they do this—up 6% since dunnhumby’s first consumer survey in April. The other top consumer behaviors cited in the report are buying in bulk (35% of consumers do this), and shopping at different stores to find the best values (also 35%). There has been an 11% increase in the 35-44 consumer age group that buys in bulk since April-May, and this age group is also more likely to choose private brands over name-brand alternatives, said the study.

Dunnhumby's  Consumer Trends Tracker launched in April, and included an online survey of 2,012 consumers. The most recent report included 2,000 U.S. shoppers and was conducted in July.