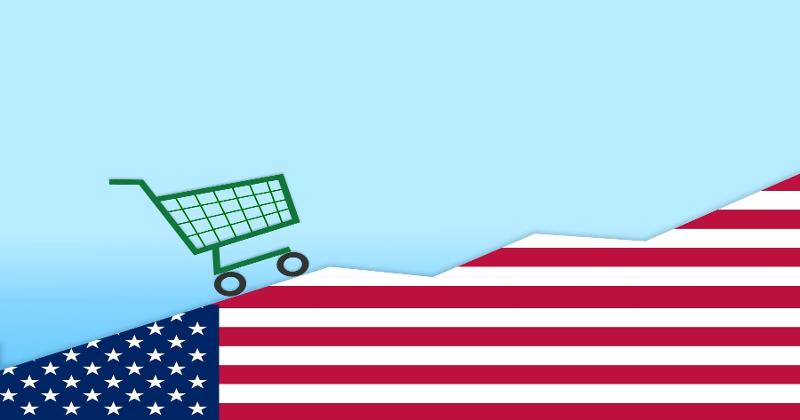 Connecticut and Louisiana had the highest rates of grocery price inflation in the country last year , according to data company Datasembly’s 2022 Grocery Price Index Year-End Update.

The firm collected data from more than 150,000 stores and more than 200 retail banners spanning over 30,000 zip codes across the U.S., and revealed state- and metro-level inflation data, as well as a Grocery Price Index with product data by category.

“Using Datasembly’s comprehensive data, it’s evident that there wasn’t a state, metro area or category that wasn’t impacted by inflation in 2022,” said a Datasembly spokesperson.

But the states with the highest rates of grocery price inflation were: Connecticut and Louisiana at 19.5%; Idaho at 19.3%; Iowa at 19.2%; and Mississippi at 19.0%. The states with the lowest rates of grocery price inflation were: North Carolina and Maryland at 14.6% and 14.5%, respectively; and Maine and Pennsylvania at 15.4% and 15.1%, respectively.

Datasembly will continue to monitor and provide summaries of price changes across major grocery categories and geographies as they occur, said the company. A new version of Datasembly’s Grocery Price Index is expected to launch in the coming months, according to the company, and will include enhancements such as a larger set of categories.

Instacart partners with more than 1,000 national, regional and local retail banners to deliver from more than 75,000 stores across more than 13,000 cities in the U.S., including all 50 states and Canada.