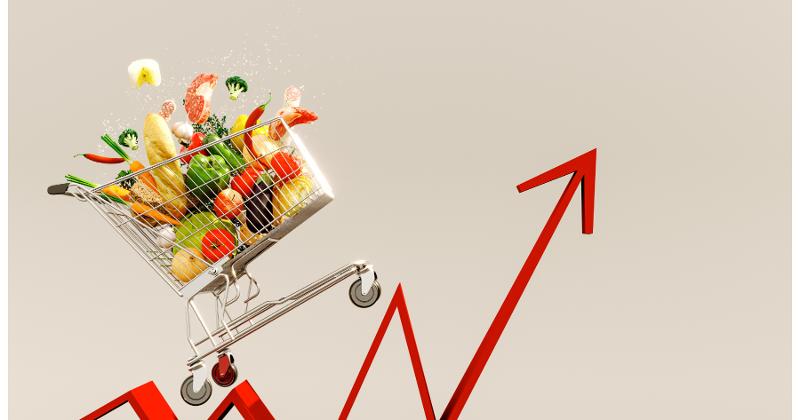 Although in-store traffic is up 2% compared to last year (still 11% below the pre-pandemic levels in 2019), trip lengths are down, according to VideoMining Grocery Shopper Insights, GSI Tracker.

Longer stock-up trips decreased by 17% in the second quarter compared to the previous quarter, according to the new data. Many consumers are no longer making purchases of more than 15 items, instead they are shifting to much shorter trips to the store and making purchases of 5 items or less on half of their store visits.

The average number of items purchased during individual trips went down to 10.7 units, a drop of 8% from the first quarter, according to the data, and the average price per product was at $4.18 storewide in the second quarter.

“That sticker shock likely contributed to the drop in units per trip, as shoppers bought fewer items in order to stay within their budgets,” VideoMining said in a statement.

Additionally, although trips to the store appear to be getting shorter and consumers are purchasing less items, the engagement rate and shopping time for shoppers increased slightly in the second quarter. Shoppers are spending more time checking item prices, comparison shopping, paying more attention to promotions and deliberating.

Even with categories that had double-digit price hikes, customers took their time when making the decision to make purchases—Frozen Single-Serve Meals, for example, had a 17% year-over-over price hike and a 14% increase in category shopping time, data shows.