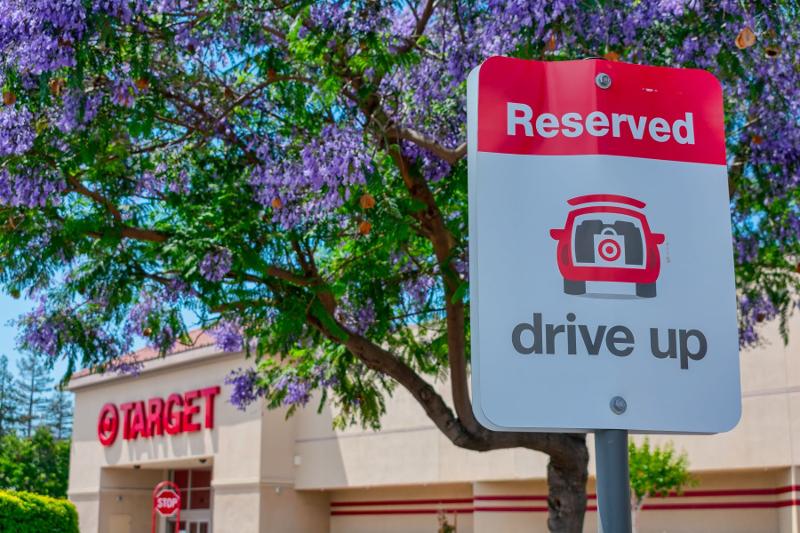 Target has largely completed the massive reduction of excess inventory that plagued it earlier in the year, making more room in its stores for the category its consumers seem most interested in today:

The Minneapolis-based retailer on Wednesday said its same-store food and beverage sales grew in the “low double digits” during the second quarter, far outpacing overall same-store sales growth of 2.6%.

But inflation continues to cut into Target’s margins, with a second quarter gross margin rate of 21.5% compared with 30.4% in 2021.

Target’s operating margin rate was 1.2% due to “pressure from actions to reduce excess inventory as well as higher freight and transportation costs,” the company said in a statement.

The retailer’s operating income took a massive hit, falling 87% to $321 million for the second quarter, down from $2.5 billion the year before.

“Our quarterly profit took a step down but our future path is brighter,” CFO Michael Fiddelke told analysts.

Target’s food and beverage categories are “front and center” as the retailer looks to get back on track following its inventory reduction initiatives, CEO Brian Cornell said.

“We’ll lean into categories where guest demand has been strong and the markdown risks are very low,” Cornell said. “We’re leaning into value.”

Target, always a strong seasonal retailer, said it is especially focused on the upcoming fall and winter holidays as its customers appear keen on celebrating the “seasonal moments they missed over the last two years,” he said.

Value-minded shoppers have increased at Target, given the rising costs of food and other items, executives said.

Target said it has seen an increasing frequency in the number of consumers seeking out its private label brands.

Target continues to grow its network to support delivery and pickup orders as it see rising increase in its digital offerings.

Same-day services, including order pick up, drive up and Shipt delivery, have grown nearly 11% this year, Target said. And drive-up has increased in the mid-teens.

Target said it is “planning cautiously” for the rest of 2022 and that it is sticking with its prior forecast of revenue growth in the low- to mid-single digits and an operating margin rate around 6% for the remaining months of the year.