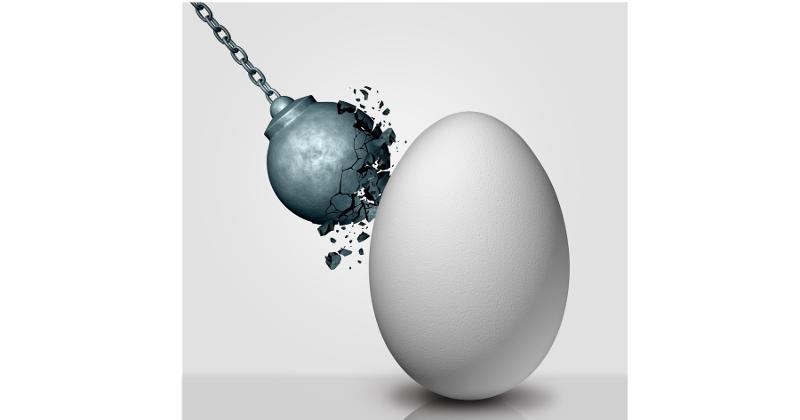 U.S. economic growth has slowed, but it still isn’t clear if the nation is in a recession, National Retail Federation (NRF) Chief Economist Jack Kleinhenz said in the September issue of NRF’s Monthly Economic Review, which cited conflicting data on whether the U.S. economy grew or shrank during the first half of the year.

“As we come to the end of the summer, economic indicators are signaling an unsteady U.S. expansion in the face of several headwinds,” Kleinhenz said, noting ongoing inflation, Federal Reserve interest rate hikes, the volatile stock market and other issues. “These factors are all contributing to the debate on whether the economy is already in a recession, but key indicators disagree on whether we are there yet.”

So, what does the consumer think? The Conference Board reported on Tuesday that its Consumer Confidence Index rose this month after three straight months of declines.

“All eyes remain on the consumer and what is happening in retail is very important,” Kleinhenz said. “While consumers have become more cautious and cooled their spending in the first half of 2022, households continue to spend and are contending with inflation by using credit cards more, saving less and drawing on savings built up during the pandemic. Consumer stamina will be the big question going forward.”

In the grocery space, food at home prices soared another 1.3% in July and are up 13.1% over the past year. Consumer prices increased 8.5% in July from a year ago, a decrease from June which hit 9.1%, marking a new 40-year high, the Bureau of Labor Statistics' (BLS) July Consumer Price Index (CPI) revealed.

July sales in grocery and beverage stores were up 0.2% month-over-month seasonally adjusted and up 7.7 percent unadjusted year over year, NRF said in a statement.

Whether the country is in a recession is officially determined by the National Bureau of Economic Research, which looks at both GDP and GDI along with job gains, personal income, industrial production, business and retail sales, and hours worked, NRF said.