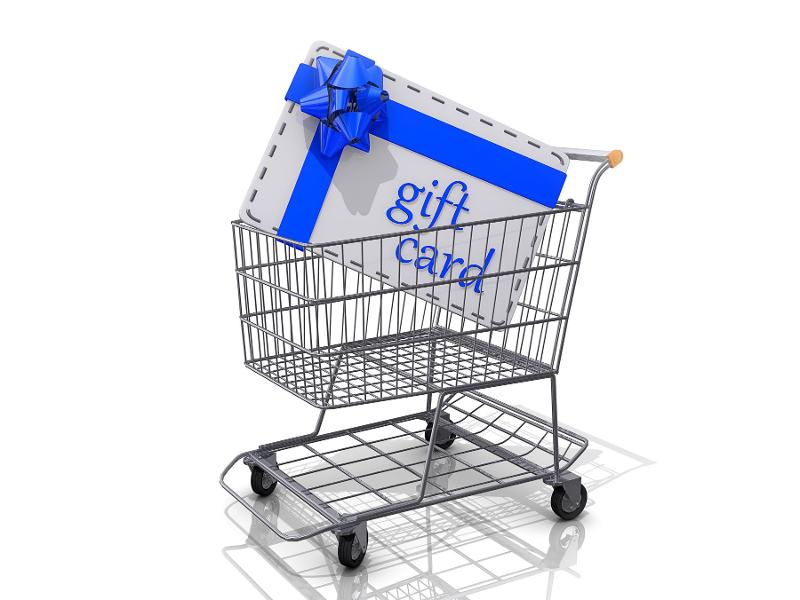 Don’t hide grocery gift cards behind the counter this holiday season. Some recipients, especially young adults, are very much hoping Santa brings them one this year, according to new research from fintech firm Givex.

Given rising food costs, 43% of consumers between the ages of 18 and 34 said they would prefer to receive a gift card for necessities, such as groceries and gas, rather than an indulgence.

It’s the first year Givex has conducted the gift card survey, so it’s impossible to make comparisons from prior years. But it’s a clear indication that there’s opportunity there for retailers, Givex Chief Commercial Officer Mo Chaar told WGB.

“Gift cards need to be seen,” Chaar said. “Especially down the checkout lanes. That’s where a lot of consumers will buy them, from an impulse perspective.”

But 66% of those surveyed said inflation would impact their gift-buying plans this season.

With inflation top of mind, shoppers are out scouting for deals—including ones on gift cards.

Fifty-seven percent of consumers polled said they’d be more likely to purchase a gift card this holiday season if it included a special promotion. That might include a discounted card (take 20% off $100), which was a draw for 67% of respondents; or a free gift card with purchase, which was a compelling offer for 64% of those surveyed, Givex found.

“That gives the consumer incentive to purchase or gives them a bonus gift card for themselves to use,” Chaar said.

Retail gift cards tied with restaurant ones in terms of what recipients would like to get, with 44% saying those top their list. But open-ended credit card gift cards topped all the wish lists, with 71% of respondents saying that’s what they’d most like to receive.

“You could be able to put it in your cart as part of your regular grocery shopping,” he said. “Gift cards should be part of that basket. If it’s on another page, they’ll never go to it.”