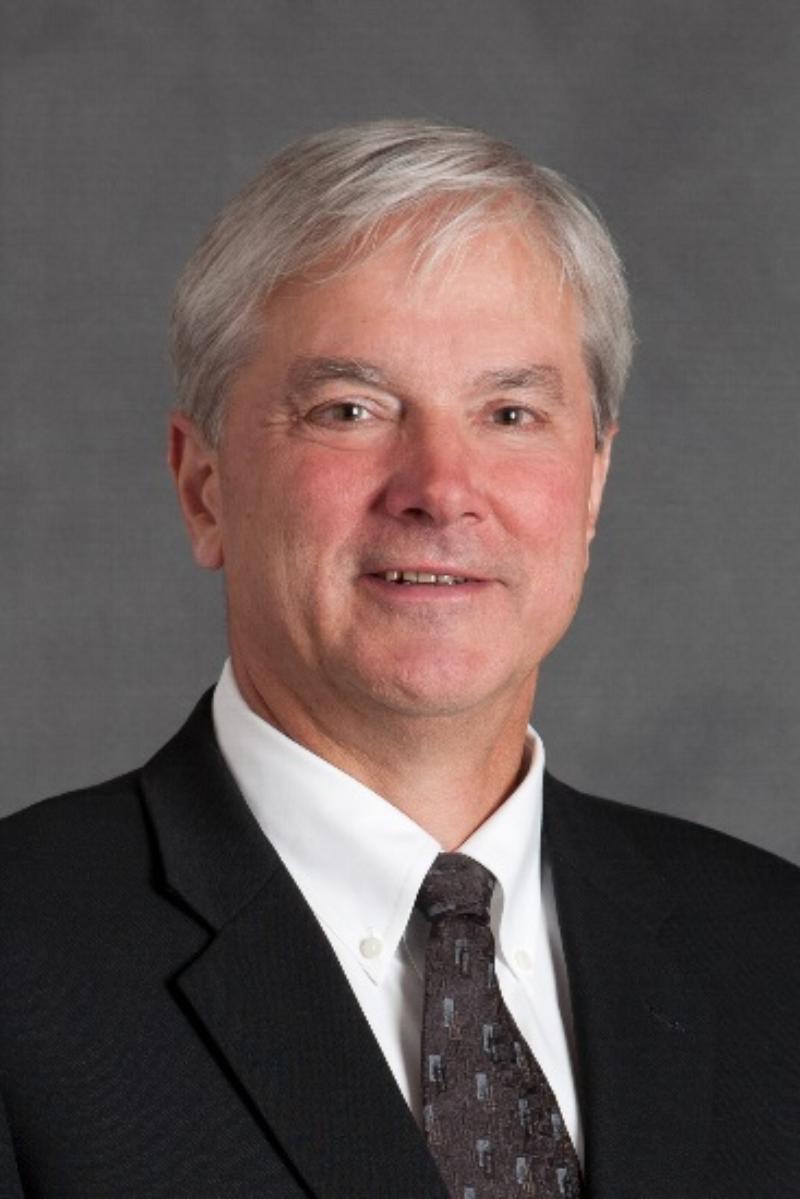 Jerry Larsson, vice president of grocery at JOH, has been awarded the Helping Hands Award by the New England Food Foundation (NEFF), a non-profit organization helping children in need.

The Helping Hands Award was presented to Larsson for his continued support of the NEFF and tireless commitment to disadvantaged children in New England. He is most known for his work as the co-leader of the NEFF Thanksgiving Holiday Caravan, an annual November event providing food and non-food items to more than 80 food pantries in New England.

Larsson’s service to the NEFF board began in 2003. He became president in 2007 and now serves as the president of the NEFF Endowment Board.

“His calm, authentic demeanor is a wonderful asset during the sometimes busy activities that take place during the NEFT Thanksgiving Food Distribution event at the Greater Boston Food Bank,” says Cheryl Schondek, vice president of acquisition and supply chain at the Greater Boston Food Bank in Boston and NEFF board member. “Jerry’s work ethic is phenomenal and he is respected by his colleagues in the food industry.”

Based in Billerica, Mass., JOH was founded in 1956 by Harry O’Hare, Sr., and is now a leading regional food broker with 14 offices and strategic partnerships across the U.S. JOH currently has more than 500 employees and represents more than 400 clients.

“Jerry’s work with NEFF is nothing short of inspiring,” says John Saidnawey, president and COO of JOH. “He is a true JOHer.”