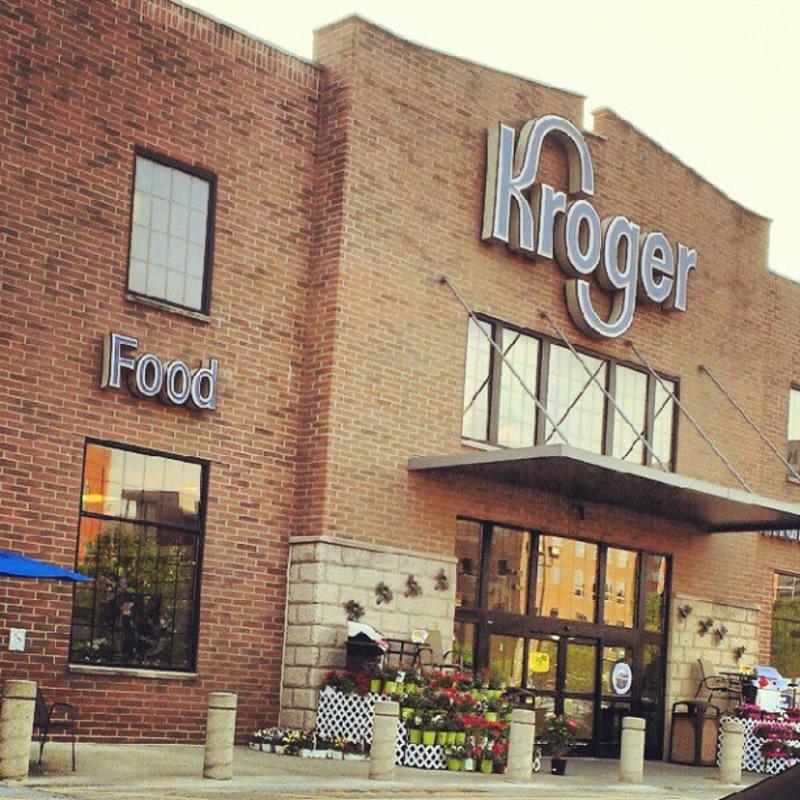 The Kroger Co. will hold open interviews in its stores nationwide on Saturday, May 20.

Interested candidates may apply at jobs.kroger.com and simply return to a store on May 20 between 11 a.m. and 4 p.m., no appointment necessary.

"Summer is a great time to join our family of stores. Whether preparing and delivering online orders as a member of our ClickList teams or setting up farm-to-table produce stands, we get a fresh chance each day to make real personal connections with customers in our stores," said Tim Massa, Kroger's group vice president of human resources and labor relations. "If you love people and love food, Kroger is a place where you can come for a job and stay for a career."

Kroger announced earlier this year that it will add an estimated 10,000 permanent positions in its supermarket divisions in 2017.

This is the first one-day hiring event Kroger is hosting this year, after hosting successful events last year. The company plans a second hiring event, open exclusively to military veterans and their family members, in the fall.

Last year, the company's total active workforce grew by more than 12,000 associates. Over the last eight years, Kroger has created more than 86,000 new jobs. These figures do not include jobs created as a result of capital investment, such as temporary construction jobs, nor do they include increases due to the company's mergers.