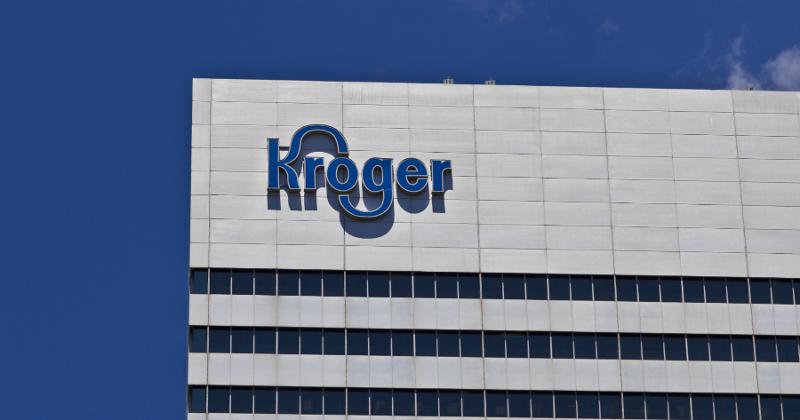 Billionaire activist investor Carl Icahn, who launched an effort to land two new candidates on the Kroger Co.’s  board of directors because of expressed concerns about animal welfare, is dropping his proxy fight, as reported by the Wall Street Journal on June 5.

In an email to WGB, a Kroger spokesperson said: “The Kroger board and management team remain focused on executing our strategy that is creating significant, sustainable value for our associates, customers, communities and shareholders. As America’s grocer, we play a critical role in the future of food and we have a comprehensive 2030 ESG strategy to advance our commitments, with Zero Hunger Zero Waste at the center. We will continue to engage with stakeholders and shareholders to inform our policies and ensure we are well-positioned to achieve our goals.”

Kroger said it had first heard from Icahn on March 25. "During this conversation, Mr. Icahn voiced his concerns regarding animal welfare and the use of gestation crates in pork production," Kroger said in response to Icahn's move.

The Cincinnati-based grocer said March 29 that Icahn had notified the company of his intent to nominate two candidates, Alexis C. Fox and Margarita Paláu-Hernández, for election to Kroger's board of directors at the company's annual shareholders meeting.

With nearly 2,800 stores in 35 states under two dozen banners and annual sales of more than $132.5 billion, Kroger is one of the country's biggest grocery retailers.