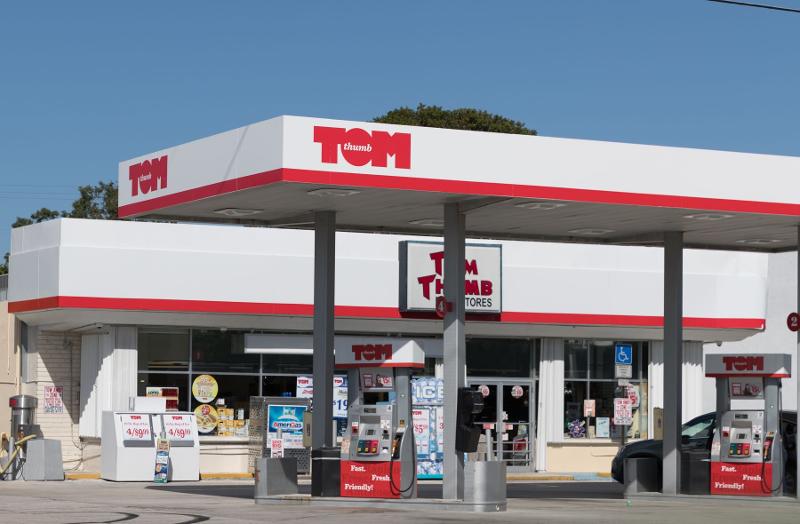 EG Group may be planning to sell off its U.S. retail assets, according to a report. / Photo: Shutterstock

Reports of EG Group selling off its U.S. retail assets have resurfaced, nine months after it was first suggested that the U.K. retailer, owner of Kroger's 700-plus-unit c-store network, would merge with another international convenience-store giant.

The U.K.-based parent of c-store retailer EG America has hired real estate investment bank Eastdil to explore the disposal of a package of its operations in the United States and to lead any sale process, according to a report by Sky News. The news follows an April 2022 report that suggested EG Group was in negotiations to merge with Laval, Quebec-based rival global c-store company Alimentation Couche-Tard.

EG Group owners Moshin and Zuber Issa and private equity firm TDR Capital LLP are contemplating a $1.24 billion sale of part of their American c-store network, which the news outlet described as “several parcels of assets” as part of efforts to reduce the company’s multibillion pound debt.

Sources told Sky News that any transactions are likely to be structured as sale-leaseback deals.

A source close to the company said that no firm decisions had been made about any specific transaction, the report said.

EG Group declined to comment on the report when asked by CSP.

Founded in 2001 as EuroGarages by co-CEOs Moshin and Zuber Issa, Blackburn, U.K.-based EG Group is a c-store operator and fuel retailer with more than 6,200 sites across the United Kingdom and Ireland, Europe, the United States and Australia. In 2021, the Issas and London-based TDR Capital acquired Asda Walmart’s U.K. supermarket business.

EG Group established itself in the United States in 2018 as EG America by acquiring Kroger’s 762-site c-store network.