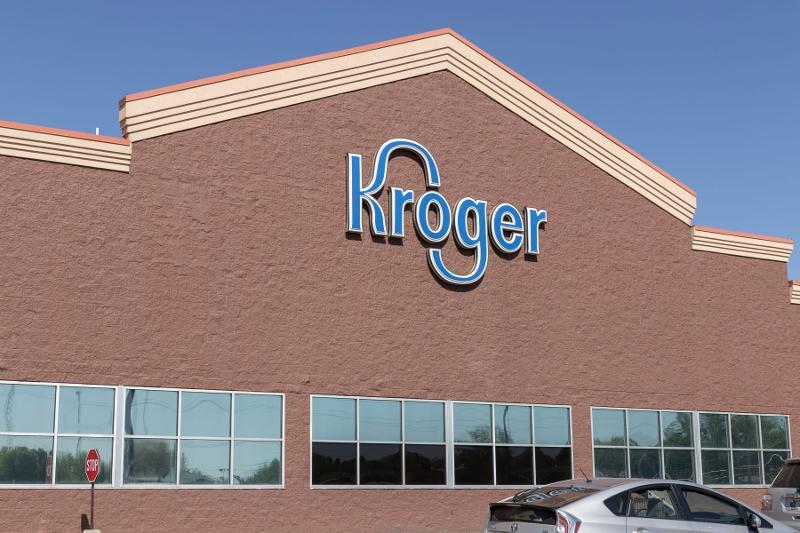 The  United Food and Commercial Workers International Union (UFCW) Local 1059, which represents Kroger union members across Central Ohio on Wednesday provided an update on the status of contract negotiations with the grocery retailer as it works to avert a potential strike.

"We are working to secure a deal that works for them, and have scheduled a time to return to the bargaining table with Kroger representatives on Tuesday, Sept. 27," UFCW Local 1059 President Randy Quickel said in a statement.

A Kroger spokesperson declined to comment on negotiation plans.

"It is our hope that by returning to negotiations with Kroger representatives, we will negotiate an agreement that addresses our members' concerns with the previous tentative agreements and makes our stores better," Quickel said in a statement. "While we are returning to the bargaining table, we have secured the authorization necessary to call a strike in the event that the company forces our members further in that direction and are continuing to make preparations for that possibility."

Union members rejected the three-year contract offer in the voting last week. A total of 12,500 Kroger workers at 82 stores could potentially walk off the job.

"UFCW Local 1059 members have earned and deserve a contract that reflects their hard work as the frontline workers that ensure our community has access to the food and supplies it needs," Quickel said in a statement. "We will do everything in our power to make that a reality."