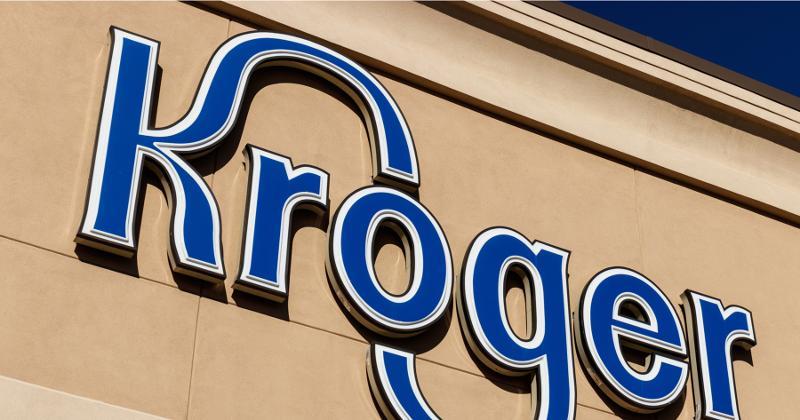 Local media and social media reported that members of Kroger union IFCW 1059 voted to strike, saying that a total of 12,500 workers at 82 stores could potentially walk off the job.

In comments to local TV station NBC 4, Amy McCormick, corporate affairs manager for the Columbus division of Kroger, said: “It’s business as usual at Kroger. A strike authorization doesn’t mean a strike.” McCormick told NBC 4 that Kroger “was ‘disappointed’ in the outcome of the vote.”

Kroger did not immediately return a WGB request to comment on the strike vote.

Union members rejected the three-year contract offer with 55% of its membership saying no, the Columbus Free Press reported. Voting took place Tuesday through Thursday, according to local reports.

Across the country, grocery workers were deemed essential during the pandemic's earliest days. Now, a growing unionization movement is spreading at food retailers, restaurants and other industries.

Last week, workers at a New Seasons Market in Portland, Oregon, voted to unionize, becoming the first in the 19-unit chain to do so.