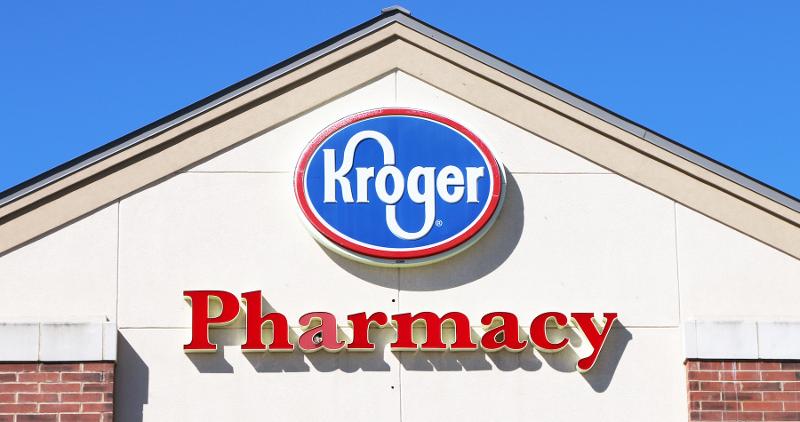 Kroger said less than 10% of its pharmacy patients would be impacted by a nonrenewal with Express Scripts. / Photo: Shutterstock

The Kroger Co. expects to take a fourth-quarter sales hit due to a contract dispute with pharmacy benefit manager (PBM) Express Scripts Inc.

Kroger Health, the health care services arm of Cincinnati-based Kroger, announced Sept. 30 that it gave Cigna subsidiary Express Scripts written notice of plans to terminate its pharmacy provider pact with the PBM for commercial customers effective Dec. 31. The supermarket giant said its pharmacies would be filling prescriptions below cost under the latest contract proposal from Express Scripts.

At the time, Kroger reported that more than 90% of its pharmacy patients would be unaffected by the contract non-renewal, which would mean that most Express Scripts members wouldn’t be able to get their prescriptions filled at Kroger Co. pharmacies.

“Recently, we announced that we are terminating our Express Scripts agreement for commercial customers as of Dec. 31. The Express Scripts contract would have required Kroger to fill our customers’ prescriptions below our cost of operation, something we could not accept as we aim to keep our prices low for customers during this inflationary period,” Kroger Chief Financial Officer Gary Millerchip told analysts last week in a conference call on third-quarter results.

The contract termination is expected to reduce sales by about $100 million in Kroger's fiscal fourth quarter, impacting identical sales without fuel for the quarter by approximately 35 basis points, Millerchip said, adding that the decision is not expected to ding operating profit or earnings per share.

Overall, Kroger Health encompasses over 22,000 health practitioners—from pharmacists and nurse practitioners to dietitians and technicians—and operates 2,200-plus pharmacies under nearly 20 banners and over 225 Little Clinics in 35 states. 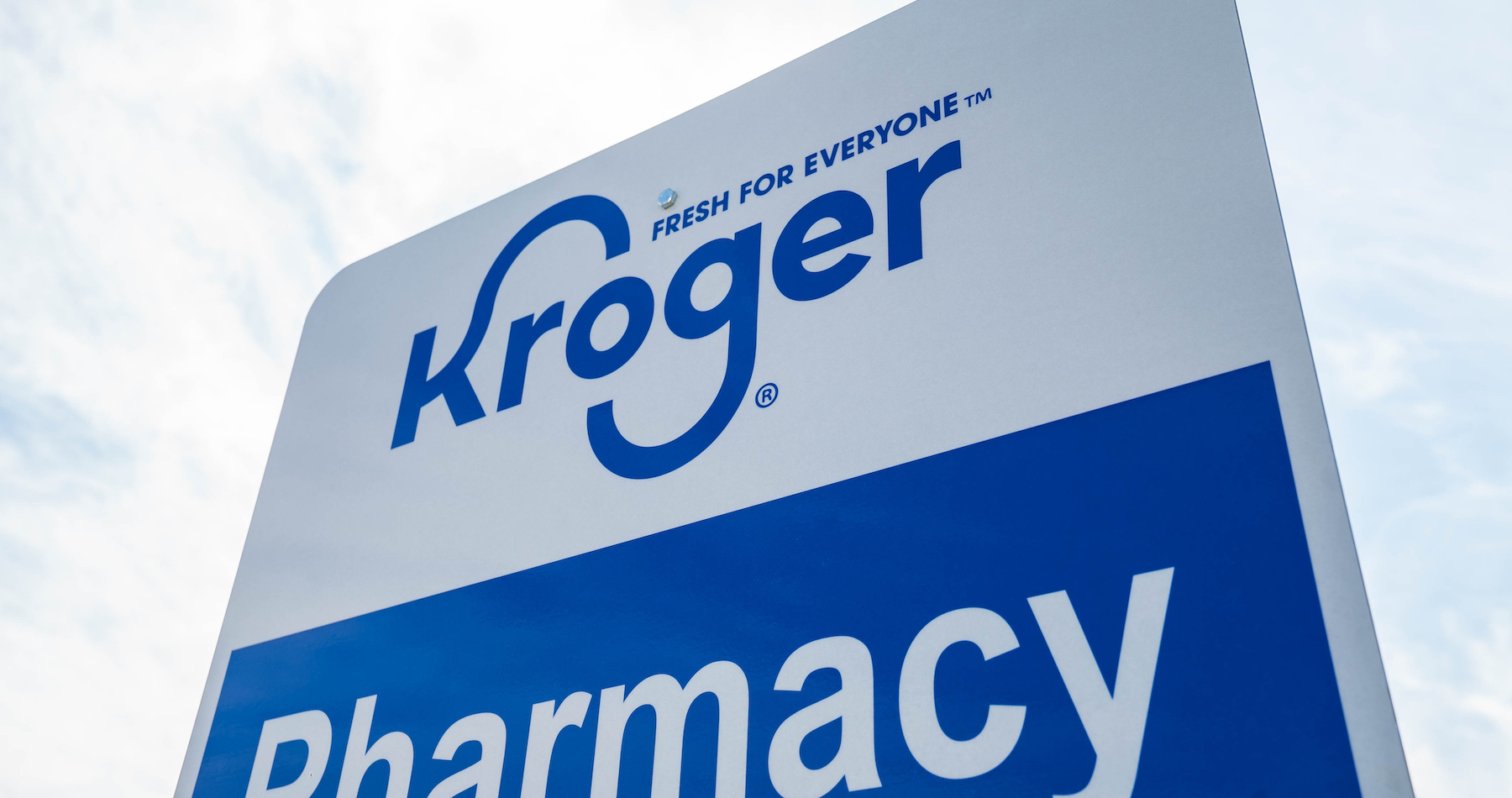 Kroger reported that it has made scant progress in negotiations with Express Scripts since February. / Photo: Shutterstock

Kroger had described Express Script’s contract proposal as “far out of line” versus comparable terms with other PBMs and “far outside the industry standard.” In announcing the planned termination, Kroger said it had been in talks with Express Scripts since February for a “more-equitable and fair contract” but had seen little to no progress.

“We took the necessary step of announcing our intention to terminate our contract with Express Scripts because the current arrangement does not enable Kroger to improve health access, deliver greater pricing transparency and keep prices affordable for our more than 17 million patients,” Kroger Health President Colleen Lindholz said in a statement at the time. “So far, our efforts to negotiate in good faith have not delivered an agreement in the best interest of our customers—especially members of the military and their families receiving benefits through Tricare—that protects them from rising costs amid record inflation. Kroger remains willing to negotiate any contract with Express Scripts that results in a fair, transparent agreement at a rate that benefits everyone—particularly our customers—and prevents any disruption of services.” Tricare is the health care benefits program for U.S. armed forces personnel and their families, and Express Scripts provides PBM services to the plan.

Currently, less than 1.5% of Express Scripts members get their prescriptions at Kroger Co. pharmacies, a spokesperson for the PBM's parent Cigna said in an email to WGB on Monday, adding that Express Scripts would support any impacted customers in "smoothly transitioning" to another in-network pharmacy in their area.

“At a time when we should all be working to reduce health care costs in the face of rising inflation, it is troubling that Kroger is pressing for a contract that would pass higher costs on to our clients and patients,” Express Scripts stated in response to Kroger's announcement in September. “We remain focused on ensuring that the millions of patients we serve have affordable access to prescription drugs through our extensive network of more than 65,000 pharmacies and would welcome Kroger back to the network if they decide they want to do what is in the best interest of their customers.”

Walgreens found itself in a similar situation with Express Scripts about 10 years ago, which led to a six-and-a-half-month standoff that reportedly cost the drug store giant an estimated $4 billion-plus in annual revenue.

In late June 2011, citing unfruitful contract renewal talks, Walgreens said that as of Jan. 1, 2012, it would cease its participation in the Express Scripts pharmacy provider network. The ensuing months saw Walgreens go on the offensive, contacting benefits consultants about its decision and making the case to health plans and employers that highlighted the value of its then 7,800 drug stores and spelling out options for payors.

However, Walgreens’ pharmacy business suffered as Express Scripts members went to other retail pharmacies, notably CVS Pharmacy and Rite Aid, both of which cited the contract dispute as a factor behind increased pharmacy sales and script count. CVS, Rite Aid and other retail pharmacy operators, including supermarket chains, also targeted Walgreens patients covered by Express Scripts in marketing efforts.

All the while, neither Walgreens nor Express Scripts had ruled out the possibility of reaching an agreement. And in mid-July 2012, the companies agreed on a multiyear pharmacy network pact that went into effect on Sept. 15 of that year.