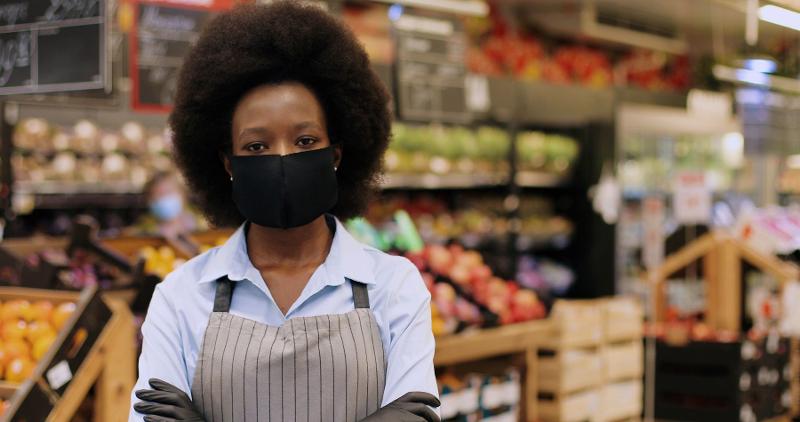 Grocery hiring dipped slightly in October, with the industry losing about 2,700 jobs, according to Bureau of Labor Statistics (BLS) data released early Friday.

The food retail industry employed 3,198, 900 workers last month, down about 0.1% from the month before, but it has added more than 10,000 new workers over the last three months and is up more than 80,000 employees for the year.

Overall, hiring in the retail trade sector rose 7.2% in October, with the biggest growth coming from gas stations and clothing stores, according to the BLS.

The lackluster hiring figures are almost certain to fuel speculation that the nation is slipping into a recession.

BLS noted that hiring in most industry sectors stagnated. The notable exceptions were health care, professional and technical services and manufacturing.

Restaurants and bars added 6,000 jobs in October, less than one tenth of the hires the industry made the month before, the BLS said. Eating and drinking places ended October with 11.8 million employees. That remains about 500,000 workers short of pre-pandemic employment.