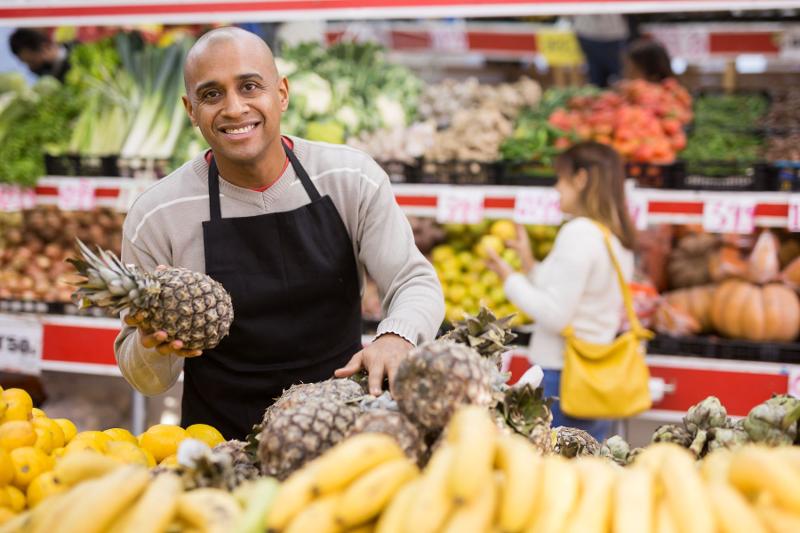 Grocery stores and other food retailers sped up their hiring in November, adding about 4,500 jobs during the month after hiring slowed a bit in October, according to Bureau of Labor Statistics (BLS) data released Friday.

The food retail industry employed 3,206,100 workers in November, up slightly from the 3,201,600 who worked in the sector the prior month, the BLS said.

Hiring declined by more than 10,000 workers at general merchandise stores, which include warehouse clubs and supercenters. In November, the sector employed 2,233,600 people, down from 2,246,800 in October.

Overall, the U.S. economy created 263,000 nonfarm jobs last month, a slight dip from the average number of jobs added in each of the prior three months. The national unemployment rate stayed at 3.7%. But those hiring numbers were better than economists had expected, painting a picture of an unexpectedly resilient U.S. economy.

Grocery fared well in hiring in November, compared to the retail trade segment as a whole. Overall, retail lost 29,900 jobs during the month, the BLS said, with the largest declines coming in general merchandise stores and department stores.