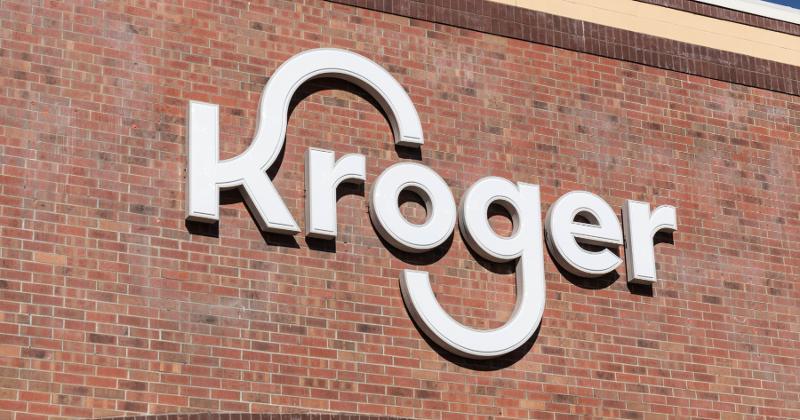 Cincinnati-based Kroger Co. union members this week reached a tentative agreement with the grocery retailer, potentially averting a strike that could have sent more than 12,000 workers to the picket line.

The new contact, however, awaits the approval of union membership. A vote was ongoing Friday afternoon. Workers earlier this month rejected a previous deal with the grocer.

No details of the new terms of the agreement were made public by Kroger Co. or the union.

“Negotiations concluded today with an updated contract offer to share with our membership. Our members have the ultimate say on whether this offer addresses their concerns, and our first priority is sharing this offer with them. Our efforts were focused on the needs of our members and delivering the wages and benefits they deserve as the tireless, essential workers who serve this community well,” said Randy Quickel, president of UFCW Local 1059 which represents the Kroger union workers, in a statement.

Local media and social media reported two weeks ago that members of Kroger's union had voted to authorize a strike.  UFCW 1059 represents a total of 12,500 Kroger workers at 82 stores across Central Ohio.

A unionization movement has been slowly spreading in the grocery industry as workers who were deemed essential during the early days of the pandemic demand increased pay and benefits.

Earlier this week, workers at a Trader Joe's market in Brooklyn voted to join the Trader Joe's United union, becoming the third such store to do so.