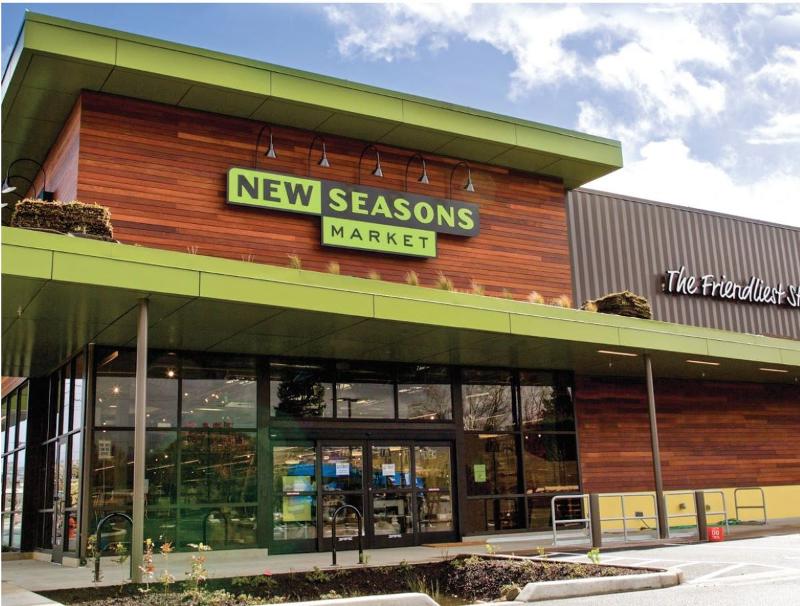 A New Seasons Market in Portland, Oregon, voted to unionize Wednesday, becoming the first in the grocery chain to do so.

Of the store’s 121 eligible voters, 62 voted in favor of joining the independent labor union and 15 voted against the measure, according to the National Labor Relations Board.

Workers at the Seven Corners store submitted a petition on May 27 to form the New Seasons Labor Union. They also created a GoFundMe fundraiser to raise money for ongoing union organizing.

“As the union grows and more stores begin to organize, this fund will expand with them to help financially support the ongoing organizing,” the union said on the fundraising page. “Contributions may be used to cover general expenses associated with organizing, including material costs, legal fees, expenses such as printing and other organizing-related expenses.”

Portland-based New Seasons Market will work with the new union, a spokesman for the grocer said in a statement to WGB.

“We respect each staff member’s right to choose representation and the decision the majority of our staff have made today,” the grocer said. “As we committed to from the beginning of the petition and election process, we will continue to communicate with transparency in service of our legacy of putting our staff members first.”

The new union did not immediately respond to a WGB request to comment on the election or what comes next.

“We did it!” the union posted on Twitter after the votes were counted. “Shout out to all the workers who made their voices heard! Shout out to everyone who supported us along the way.”

New Seasons Market bills itself as a “progressive West Coast neighborhood grocer,” selling organic, local and conventional items. Founded in 2000, the company currently has 19 grocery stores, almost all of them in Oregon with one each in Washington and California. The company also operates five New Leaf Community Markets in Central California.

New Seasons is a Certified B Corporation grocer, donating 10% of its profits after taxes to local hunger, education and environmental nonprofits.

New Seasons Labor Union is the latest grocer to enter the union movement, one that has been bubbling up as workers fight for better pay and benefits coming out of the pandemic.