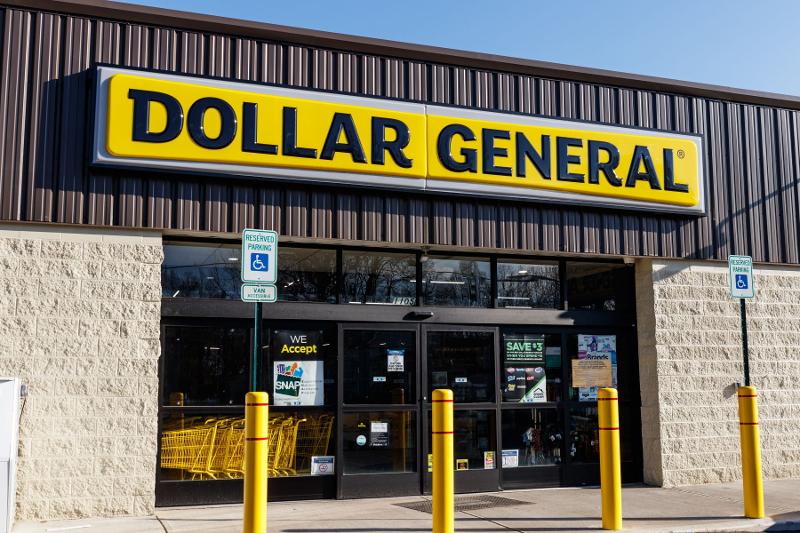 The Occupational Safety and Health Administration is proposing nearly $1.3 million in penalties against Dollar General after inspectors found multiple safety violations at three Georgia stores earlier this year, the agency announced this week.

Dollar General, in a statement to WGB, called those findings “not in keeping with our standards and expectations.”

“Following these inspections, we took immediate action to address issues and reiterated our safety expectations with store teams,” a Dollar General spokesperson said. “The safety of our employees and customers is of paramount importance to us, and we will continue to work cooperatively with OSHA.”

Since 2017, OSHA has proposed more than $6.5 million in penalties at Dollar General locations nationwide.

Inspections at a Dollar General store in Pembroke, Georgia, in February and at stores in Hogansville and Smyrna, Georgia, in March identified four “willful” and seven repeat violations, OSHA said in a statement.

“These hazards exposed workers to slips, trips and being struck by objects,” the safety agency said. “OSHA also issued citations for exposing workers to fire and entrapment hazards by failing to keep exit routes and electrical panels clear and unobstructed.”

OSHA said it found a history of safety hazards at Dollar General stores in Alabama and Georgia.

“Dollar General continues to make it obvious that profit means more to them than the safety of their employees,” Assistant Secretary for Occupational Safety and Health Doug Parker said in a statement. “The U.S. Department of Labor will make every effort to hold them accountable for their failures.”

Goodlettsville, Tennessee-based Dollar General has more than 17,000 locations around the country.