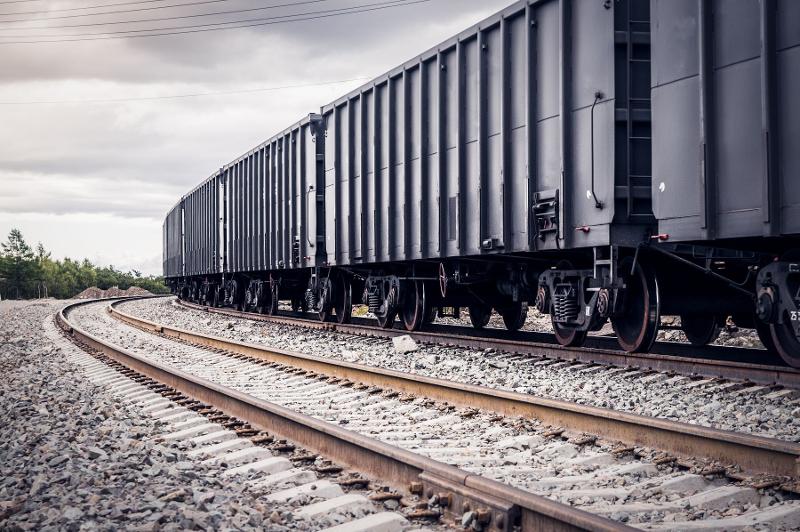 The senate on Thursday voted to avert a rail strike. / Photo: Shutterstock

The U.S. Senate on Thursday followed the House of Representatives in voting to impose a new labor contract on railroad workers, averting a strike that was expected to be disastrous for grocers and the economy as a whole.

The bill now heads to President Biden, who is certain to sign the resolution into law.

Food, grocery and retail trade associations were among 400 groups that called on Congress earlier this week to intervene to prevent a national railway strike that could disrupt the U.S. supply chain and cripple the economy.

About 30% of processed foods are believed to be transported via rail at some point in their journey to American consumers’ plates. Industry leaders had warned that a strike would have shifted transportation of those and other supplies exclusively to trucks, further taxing a supply chain that is already beset by product shortages and logistical problems, including a lack of drivers. About 467,000 more trucks would have been needed on the roads to offset a cancellation of rail shipments, according to the Association of American Railroads.

Rail workers were threatening to strike after four of the 12 unions representing them rejected the new contracts offered by employers. The walkout would have begun on Dec. 9.

The new labor pacts provide workers with a 24% raise over five years. But the contracts did not provide the seven paid sick days employees had demanded. Passage of a resolution forcing rail workers to accept the new contract looked iffy after the senate voted down a separate bill that would have provided the requested paid sick time. The House had approved a stand-alone bill entitling workers to the time off.

Yet the measure passed handily in the senate by a bipartisan vote of 80-15.

Congress has the right to impose a labor contract on railroad workers under a law that was passed in 1926 to prevent a disruption of interstate commerce. Using that power, universally seen as anti-union, was dicey for Democrats because of their long-standing support of organized labor.

“It’s not an easy call, but I think we have to do it,” President Biden said earlier this week. “The economy is at risk.”

Proponents of a settlement had warned that the nation would have been sapped $2 billion per day in economic activity if a strike was called. Economists projected that as many as 750,000 Americans would have lost their jobs at least temporarily. Included would have been about 115,000 rail workers.

This story originally appeared in sister publication Restaurant Business and has been modified slightly.